Snow lying when I got up this morning.  Snow in March!  Haven’t we had enough this year?  Never mind, by the time we were up and out, the snow was gone, except on the Campsies.  Did a dummy run to the church where the wedding is tomorrow just to make sure:
a.  We were going to the right place.  CHECKED.
b.  There was sufficient parking.  CHECKED
Looks like we’re good to go then.

Got a chance after we came back to get some photos in St Mo’s.  Met Mr Grey again.  Haven’t seen him for some time, so we had a long talk.  Ok, it was a bit one sided with me doing most all of the talking from the other side of the camera.  The conversation centered around “Stay still Mr Grey.”  “Just one more.”  “Don’t stick your head down.”  Models, you just can’t get them to do what you want for love nor money, neither of which were in evidence.  Still, got the shot, and that’s what counts. 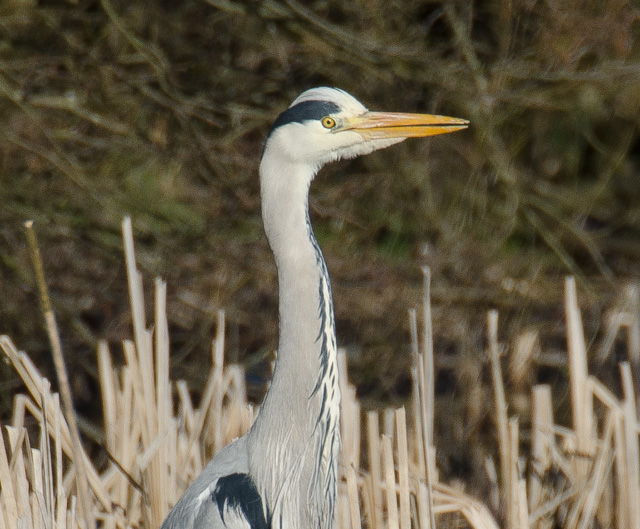 Haven’t seen Mr Grey for a long while, but today I got a few shots of him standing in the late afternoon sunshine. 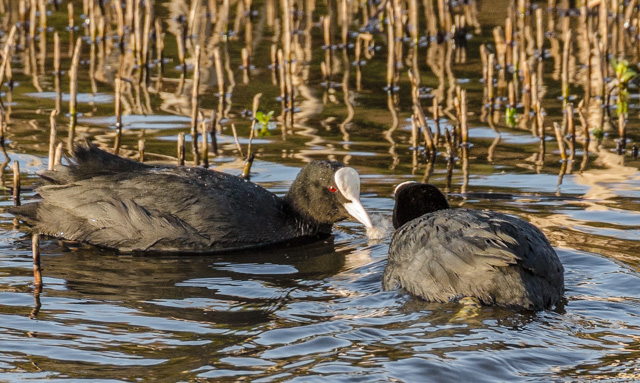