When we woke this morning, it was to another foggy day.  Hopeful that it would burn off, we headed for Helensburgh.  Almost reached Balloch traffic-free when we were reduced to a crawl by a long queue of traffic.  It stayed that way for about two miles, then like the fog, it cleared with no sign that it had ever been there.  Crossed over the hill to Helensburgh and there was the fog again, lying across the Clyde – but no queue this time.  Went for a walk along the front at Helensburgh (if you’re reading this, J you’ll be groaning by now).  Helensburgh is getting really run-down, like so many Scottish seaside towns now.  Near the pier the esplanade has been upgraded with lovely curves of granite blocks and landscaped grassy areas.  Once you are past this part, it’s broken concrete with a sheer drop of about 4m to the rocks below.  No handrail, no sea wall.  If this were in industrial premises, H&S would shut it down.  By this time the fog had cleared to a rolling wall of grey in the middle of the estuary.  Quite photogenic.  Quick lunch at Costa and then home.

I had decided to bite the bullet and buy a Samsung Galaxy Note, so we dropped in at JL and I made the purchase.  Real one this time, not a JL Second.  After playing with it for a while when I got it home, I began to wonder if it was really worth the money.  Then I re-discovered Autodesk Sketchbook.  It was 12.30am before I noticed the time again … and so to bed! 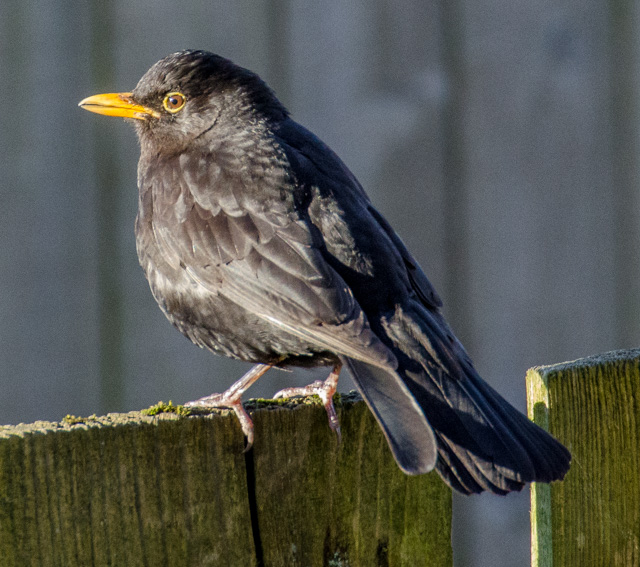 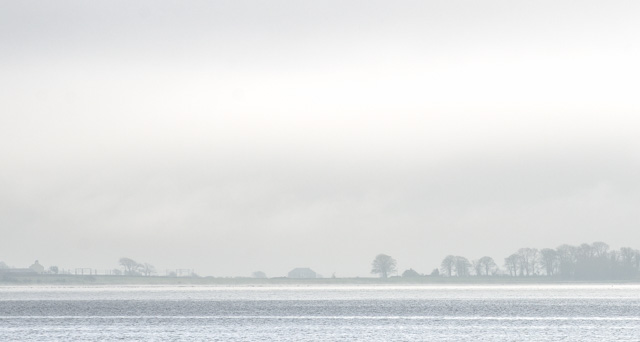 This was the view looking up river through the mist from Helensburgh today.  My wife gave me the title – Fifty Shades of Grey.  It seemed fitting, although I don’t know where she got it from 😉