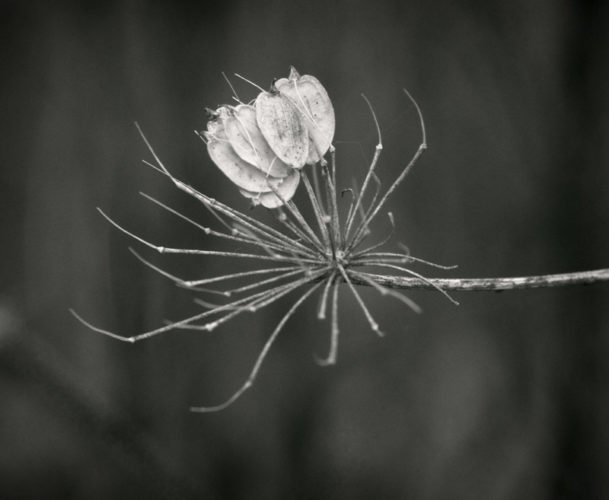 Today was indeed a better day than yesterday.

Went with Scamp to buy provisions for tomorrow’s dinner with Crawford & Nancy. I say “Went with Scamp” because she was driving. It was good to look out at the world zipping past the side window. It seems as if they’re putting the roof on the shops in the new retail park already. Once the roof is on and the walls are up, they are good, fitting out the insides. While Scamp was in Tesco, I picked up my repeat prescription from Boots and came away with an additional bottle of stuff that seems to have cured the stomach problem that has been nagging away at me for the past few days. Thanks to a very helpful pharmacist I didn’t even have to pay for it because I got it on the NHS. Isn’t it great to live in Scotland (when it’s not raining).

After lunch I messed around with ON1 2018 for a while before being told it would be good for me to go out and take a walk in the fresh air. In other words, Scamp wanted to watch her recorded episode episode of River City. There wasn’t much doing in St Mo’s, but I took a few arty shots of cow parsley seed heads knowing that they’d be turned into moody mono shots later, and they were.

When I got back and with today’s images safely in the computer I started, under supervision, to cook the stew for tomorrow’s main – Steak Pie. With it happily bubbling away I made that moody mono shot of the cow parsley seed head. Then I drank from the bottle I got from the chemist. The bottle that said “Drink Me!” I didn’t shrink or fall down any rabbit holes, but let’s say it did what it said on the bottle. Feeling better tonight.

I’m not going to bore you with all the conversions and stuff that were done to the photo. It is what it is.

Tomorrow looks like nasty weather and we’re taking Shona in to hospital for her op. Alarm has just been set for 6am! Picking her up at 6.45 because she has to be there for 7.30.