Went for a walk around St Mo’s today.  Saw a couple of deer but they were miles away.  Got one good shot of a swan, some ice crystals, a sparrow and made a really dodgy shot in Photoshop. 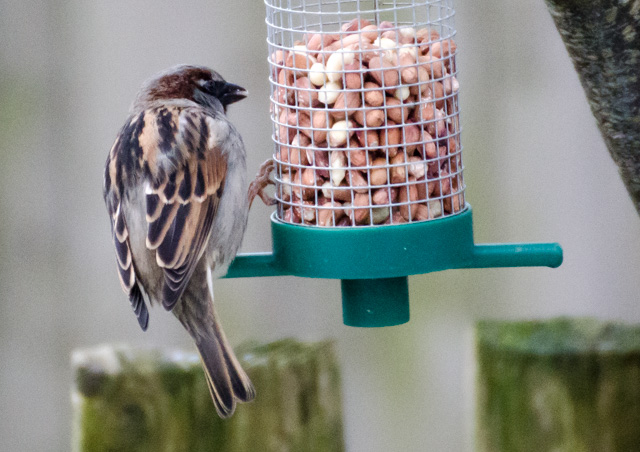 The sparrow has been talking to the robin who constantly evades me when he sees the camera.  However, I managed to catch him today when his back was turned. 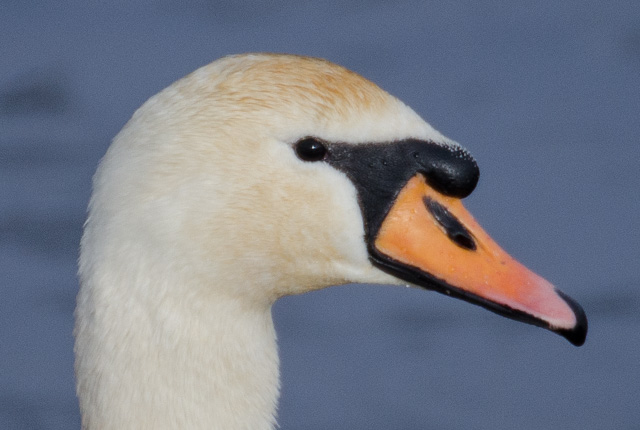 One of a pair of swans that live on the pond.  Looking good in the morning sun. 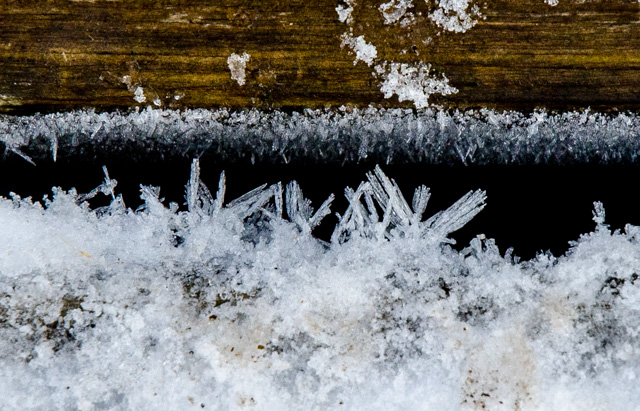 Ice crystals on the boardwalk.  Sometimes ice is nice, as long as you don’t slip on it. 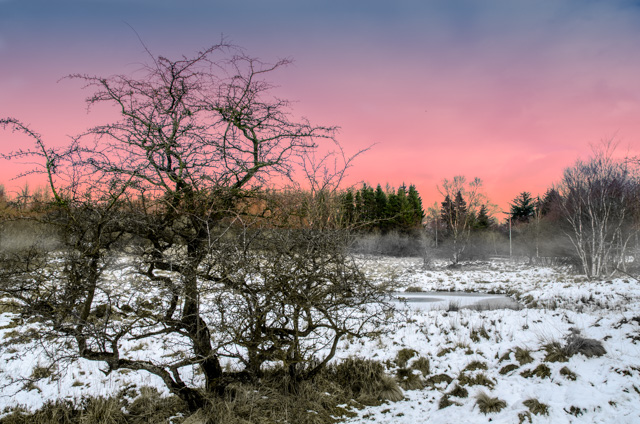 Isn’t this the most awful piece of ‘shopping you’ve ever seen?  Strangely it got an instant fave on Flickr.  I should have given it some fancy title and told a long story of camping out all night in sub zero temperatures waiting for the dawn to break to get this exact shot.  Maybe it would have got into Explore.  Maybe I’ll try it.  Anyway, this wee hawthorn bush has seen its fair share of wild winds in the past, judging by the number of twists in its branches.  The creator of this artwork is a bit twisted too.