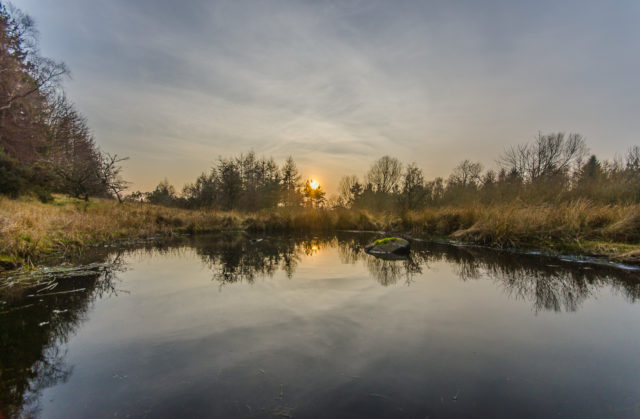 Just Michael’s class today, but that was enough for me.

Scamp was out for coffee with Annette this morning. Before she went she noticed we’d missed a phone call from Hazy yesterday, so I phoned her back and we had a long chat about stuff, just stuff, families and friends. For once we didn’t talk about books, so just incase you were wondering Hazy, I’m trying desperately to finish All The Birds In The Sky I notice you gave it four stars on Goodreads. I’m afraid my rating will be considerably lower! 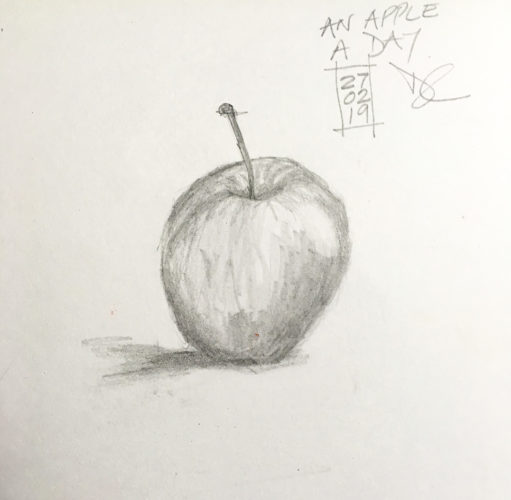 Next on the list of To Do tasks was to get started on today’s sketch while the house was quiet. After a couple of false starts, I did achieve a likeness of an apple and that’s what you can see here. I decided to stick to a monochrome pencil sketch. I used a nice cheap school pencil. It’s an Impega No 2.5 HB. Just goes to show that the quality of the equipment has less of a bearing on the finished article than you’d imagine. I really need to practise these simple objects. Curved objects. I’m happy with my ability to draw objects with straight lines. Curves are the killer.

When Scamp came back we had lunch and drove in to Glasgow to Michael’s class. Jive was not a problem apart from a bit of brain fade by me. Rumba I will never get used to. The nonsense of not using beat one, starting on beat two instead is beyond me. Why make it more difficult than it needs to be? I’m sure some people will just smile and say it makes perfect sense (eh Scamp?), but I don’t hold with that belief. Beat one is there for a reason. Use it! Cha-Cha? Just Rumba with a wee shuffle in the middle. Equally pointless. You can see this is going downhill now, can’t you? You’d be right. We’d practised Quickstep at home last night and we’d practised it again today while the advanced Jivers were doing their stuff. When we were asked to do it on the dance floor it was a disaster. We didn’t even get as far as the running step, the fishtails which had worked so well half an hour before were more like fish paste! Back to the drawing board for quickstep. Maybe next week …

Coffee and a visit to CassArt put a smile back on my face.  After that we drove home and I managed an hour in St Mo’s to get today’s PoD which took a fair bit of post-processing.  Dinner tonight was roast veg risotto and it was lovely.  I squirted some lemon juice in at the end with a bit of lemon rind too and it lifted it.

No dancing tonight because the lady ‘teacher’ was reputedly taking the class!

Tomorrow is free, the last day of 28 Drawings Later.  Such a pity, it’s been a PITA and it’s been fun too.