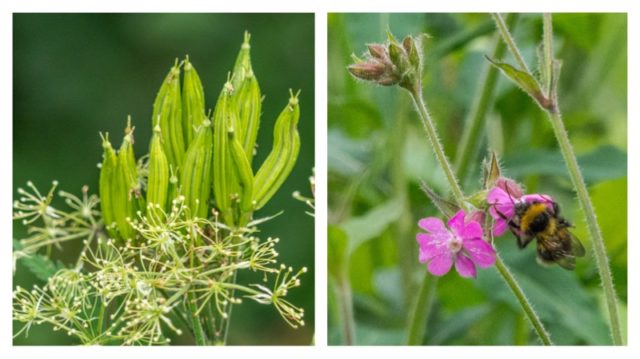 Not a lot I can say about today, other than it was a day recovering from an excess of eating and sunbathing. It feels like that’s all we did for the last fortnight. The experiment with the Win 10 tablet went very well. Much better than I expected. It didn’t take me long to get back to using Mickysoft Live Writer. It really is the best blogging software I’ve ever used. It hurts me to say this, but it is so much better than anything Apple has to offer. Most, if not all the blogging software for the Mac is so far out of date it’s not worth using. Really, it is. It’s as if Apple has decided that nobody is writing blogs anymore so they aren’t going to support this form of communication. That is such an ‘Apple’ point of view. Mickysoft, for once seems to be on the ball and offers Live Writer for free. OK, you have to search around a bit to find a way to install it in a 32bit Win 10 ‘puter, but it does work.

The other thing I’ve been thinking about is the proliferation of ‘free’ WiFi in mainland Europe. By ‘free’ I mean WiFi that’s available in cafes and restaurants there. There’s no such thing as ‘free’ wifi as much as there is no such thing as a free lunch. However, for the price of a cup of coffee and a cake I was given the password in all the cafes I went to. For heaven’s sake Britain, dig yourselves out of the 19th century and embrace the 20th cent (21st century may take a little longer). Even some of the ports abroad have truly free WiFi. It may be a bit slow, but it’s open access wireless. Glasgow now advertises free WiFi, but I’ve never heard of anyone getting connected to it. Advertising it is one thing, supplying it is another.

I eventually dragged myself out today to take some shots down the Luggie Water. Lovely smells from the flowers in the bushes and along the riverbank. What were bare sandy banks a month or so ago are now covered knee deep in foliage. Great time of year.

Then a strange thing happened. Scamp had been looking through my blog posts in the afternoon and I was just about to add my latest one when I couldn’t access the blog page, nor could I get any of my site based emails. Panicked a bit then phoned Hazy who knows everything there is to know about email, websites and such. She got right back to say there was a problem at the host’s end. Panic over then. It was down for about an hour then came back as right as rain. Now I’ve got a plugin configured to send me emails when the site is down. Thanks again Hazy, my web monkey!

Voted today for the EEC Referendum. Don’t know which way it will go. That’s a lie, I’m writing this on Saturday night and I now know the disaster that awaited me on Friday morning, but I’ll write about that later.