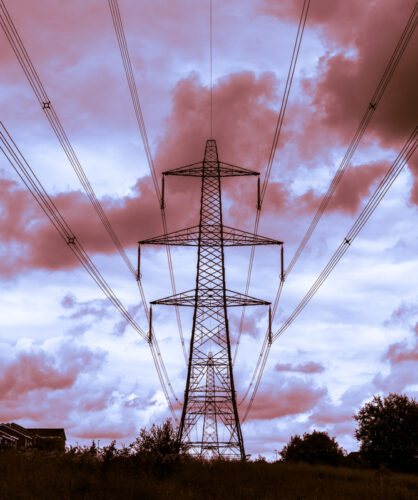 We had a lazy start, but we were both eager to get out and about.

Neither of us was all that inclined to go anywhere today. It was one of those Scottish days with the milky white sky again. However, we did need something for tonight’s dinner and a walk to stretch our legs wouldn’t go amiss. So, with that in mind, off we trotted for a walk around Broadwood Loch.

Surprisingly, there weren’t a lot of folk out walking. It was almost as if we had the place to ourselves. I think we only passed three people walking through the wooded part of the walk. There were a few more on the usual circuit of the loch itself. In the woods there might not have been many folk, but there were lots of froglets or maybe toadlets, I can’t tell the difference. Luckily we managed to avoid stepping on any. Unluckily for me I didn’t get any photos of them because my camera was set to ISO 50 from last night’s testing sessions after sensor cleaning. With that sorted, we were back in normal business.

I don’t really like pylons. They are a blot on the landscape and the central belt of Scotland seems to be full of them. However, viewed as a subject in themselves and with a bit of help from Lightroom they become quite interesting structures. One is available for viewing in Flickr. We walked around the exercise machines path, following in the footsteps of a dad and two boys on bikes. One of the boys was berated by Scamp for leaving his bike on the path. The dad agreed with her and said he was trying to teach them good bike behaviour as well as how to cycle safely. “Good luck with that.” I told him as we passed on by.

We got tonight’s dinner in M&S. Stir fry. I chose half the ingredients, Scamp chose the other half.

Back home I had a look at the photos and knew they needed something better to put on Flickr, so I changed cameras to the Oly and went off hunting beasties in St Mo’s. I’d forgotten how useful a motor wind feature is on a neat little camera like the Oly. Great for the scattergun approach to macros. Get the subject framed and almost in focus and batter off ten frames or so. Move on and do the same again. I’d taken 10 shots on our 90min walk round Broadwood. I took 140 in less than an hour round St Mo’s and with almost the same success rate.

The PoD turned out to be the pylons but a furry hoverfly came a close second, as did The Caped Crusader. See Flickr to understand that title.

I overcooked the chicken in the stir fry, but we both agreed it was edible.

No rain appeared today although there was a very threatening sky for a while. Tomorrow we may get water from the sky.