It was up early as the weans were going to school and the teachers realised that the phony war was over and it was now the real start of term.  I was determined to make the most of this auspicious day. 😉

After breakfast, the day started with the Gym & Swim thing.  Gym was fine, but there were toddlers and their mums in the pool along with a really annoying teacher singing to the weans.  Not the way I wanted my day to start, but I’ll know better for future.  Avoid the baby swim time. 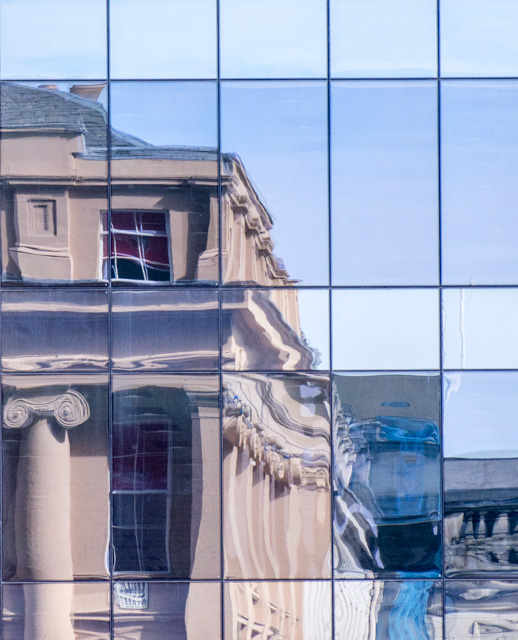 Went straight from there in to Glasgow.  I did think that I should do a drive past of the school, but decided that was a step too far.
<Rant>Took a ticket at Cowcaddens and went to find a parking place.  There were none.  Why does the machine give out tickets when there are no spaces.  Isn’t it simple to issue the number of tickets equal to the number of spaces?  Is there a problem with this algorithm?  It would appear that Glasgow Council just issue tickets to everyone who asks and if you can’t find a space, tough luck, that’s just the way it is.</Rant>
Anyway, sat ‘poaching’ and waiting for someone to leave and got a space 5 minutes later.  Just went for a daunder round  ‘the toon’.  Got myself a mudguard for my bike and two posh cakes for pudding tonight from Patisserie Valerie.  It was a good choice, judging by Scamp’s face when I got home.  While I was there, I saw a healthy food stand in Buchanan Street, selling coconuts and 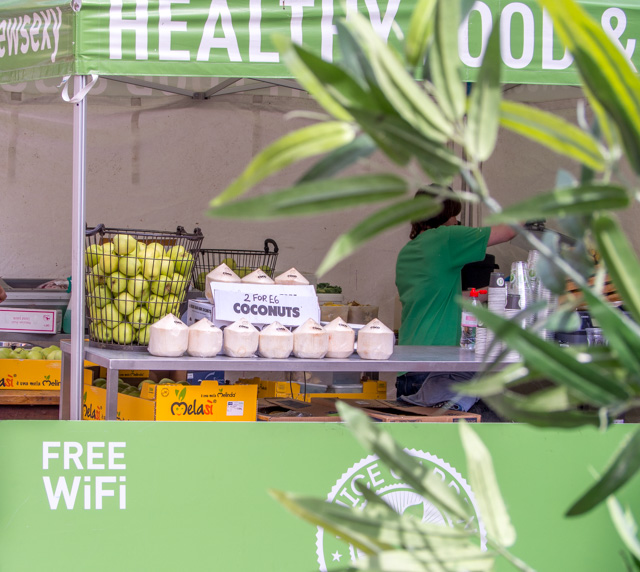 advertising free WiFi.  Healthy?  Coconuts?  FREE!!! WiFi?  In Glasgow?  What’s the world coming to?  Where are the deep fried Mars Bars and the pints of heavy?  I despair!

When I got home, the sun was still shining so after fitting the mudguard, I

took the bike out for a run to try to find some puddles – not usually a problem in Scotland.  I could not find one puddle to splash in because the magic weather fairies were still in charge.  Apparently the magic weather pixies plane home had been delayed due to an air traffic controllers strike in Eastern Zogland.  They are expected tomorrow.