There you are, my day summed up in a short sentence, although some would argue that it isn’t a sentence as it doesn’t have a verb in it, but that’s just being pedantic.

I got up early, just after 7.00, made breakfast and, after reading my emails, decided to make some bread. Usually I make the stuff in the mixer, but this morning I decided to go back to the plain old hand method and it worked out quite nicely too. I don’t know why I decided to manhandle some flour, yeast, water, salt and butter. It couldn’t be because of ‘Bakeoff’ last night could it? Heaven forbid that’s why it came into my mind. Bakeoff would be a good programme if it wasn’t for those awful women ‘comedians’ or Mary Berry (Good Cop) or grumpy Paul Hollywood (Bad Cop). Most of the contestants could go too. “Ooh, this is the first time I’ve made this”. Get a life dear. If this is the first time you’ve made this when you knew it was coming up, you’re thicker than you look, and that would be

difficult. NO! It was a conscious decision on my part (you are still with me, aren’t you?) to bake a loaf today. Mine and nobody else’s. Bread making is a long process with little bits of effort and a lot of waiting around for the yeast to do its stuff, so to fill in the time I started to install Windows 10 on my old netbook. According to Val it was easy to upgrade the slow, curmudgeonly old HP relic to run like greased lightning on the newest Mickysoft OS. He lied. It took over three hours to get the thing downloaded and installed. I was so tired of waiting for the installation to actually get to the final screen, I almost set it to ‘automatic’ install. That would have been a big mistake. Now I see why so many people are having problems with this spyware OS. I went for the detailed install. Did you know that there are three whole pages where you give Mickysoft the right to check every time you touch a key on the 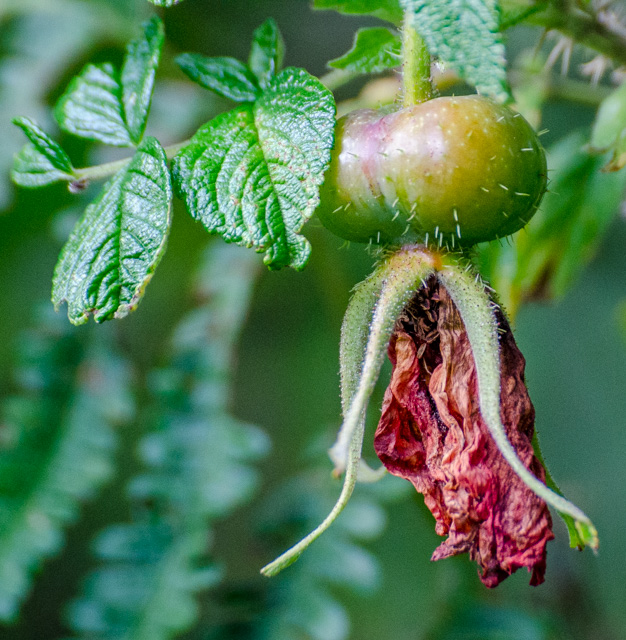 keyboard, every time you click the Start button.  You give them permission to sell your email address to their commercial customers.  You give them the right to look into your files too. Almost nothing is sacred. You even allow them to watch you when you go to the toilet. No, I made that bit up, but you do have to tell them you want to go, ask for permission, sign out and sign back in again. After all that was done, the new desktop was revealed. It’s much like the old Windows 7 desktop and in that, it is a great improvement over the Windows 8 style tiles, but it’s no longer Windows, it’s now truly Windoze. It’s as slow as treacle. The netbook was slow before, now a blackboard and chalk would be quicker. Luckily, I’ve got a month in which to play test the slug and then I can revert it to Windows 7 again. Possibly the best OS there has been for a PC, although Win XP is almost as good. Thank goodness for a Mac. The Windows computers are ok for taking with me on holiday as file repositories, but they aren’t for everyday use. The bread, by the way turned out fine.

Went for a walk later in the day to St Mo’s and got a few foties. Nothing startling, but they look ok.