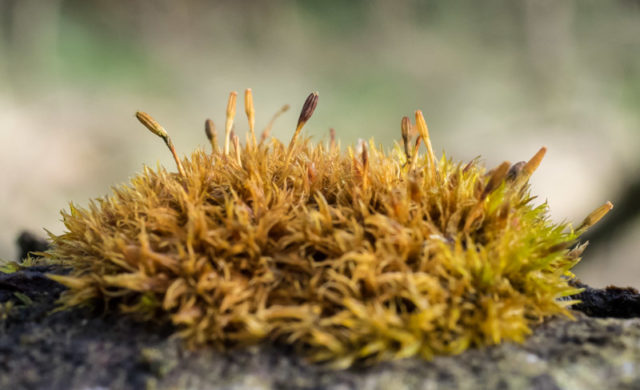 Sketching is fun and so is painting, but when you have to do it every day and also dance to someone else’s tune, it becomes work.

Today was the first day of March and that meant the inaccurately named 28 Drawings Later and Every Day in February were finished for me. It was fun for most of the time, but when it starts to resemble work, I have to draw a line (no pun intended). I’m quite happy to do the odd sketch as the notion takes me, but I’m also happy to let it lapse for a few days. All being well, I’ll probably take up the cudgels again in May for EDiM.

It seems the news people are having a field day with all the Coronavirus stuff. They’ve found a perfect way to take up hours of screen time giving us updates and filling our screens with stats and visual representations of how bad this virus thingy is. Most folk don’t really care all that much. Until it actually affects them, it’s just another blah blah blah that takes up too much time and deflects the serious news to the last five minutes of the program. The gigantic map behind the presenter with whole countries splashed in RED don’t really tell the whole story. Yes, there’s a case of the virus in Scotland, but because of that, the whole of Scotland is painted red. Someone somewhere has read and applied “How to Lie With Statistics”, a brilliant book written by Darrell Huff and as valid today as it was when it was first published in 1954.

So, today, after lunch I went for a walk in a soggy St Mo’s. Got today’s PoD which is a dried up looking hummock of moss growing on a branch of a dead tree. It’s amazing what interests photogs with a decent camera and a macro lens. Apart from startling a couple of deer, that was the only interesting thing that crossed my path today. A dull windy day which eventually turned to sleety rain, but not until much later.

Curry from the Spice Tailor range for dinner. I don’t think I’ve ever had a bad one. Didn’t read the instructions properly for this one and left the chilli in for a bit longer than necessary, but it was fine, just spicy enough.

Drove in to the Record Factory for Salsa tonight, but the music was so dire we left earlier than we’d intended. It wasn’t just us, either. Almost all of the ‘old school’ were complaining too. It seems that a lot of Jamie G’s ‘Advanced Class’ have now gone over to The Opposition, Sergio & Patricia. I can’t say I blame them. The move from the STUC building out to the West End hasn’t endeared Shannon to a lot of people and the fact that Jamie seems to be away from class more than he’s there is bound to affect the continuity of teaching. At least they now cancel his advanced classes when he’s not going to be there. That is a move in the right direction.

Spoke to JIC tonight and found out all about his short trip to Boston. Poor soul hardly got to see round the city at all. All work and no play by the sound of it. Never mind JIC, you have a week to enjoy the peace between studying, working from home and looking after Vixen!

Tomorrow is a Gems day, but we also need to cram in some dance. Hoping we make a better show of things tomorrow night.