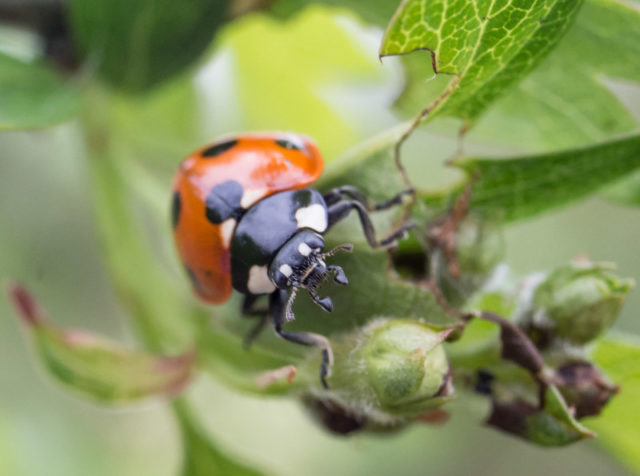 Not only the afternoon. The morning was lazy too, as was the evening.

Today I was cooking a spare rib for my dinner, and following the advice from Samin Nosrat (no, that’s not an anagram, it’s her name), I sprinkled it with Salt and put it in the fridge. Tick off Salt. Left it there for the required time (more than half an hour and no more than three hours). Then I took it out, unwrapped it and browned it in a little Oil, so that’s Fat ticked off. While I was doing that, I prepared that overworked slow cooker with herbs in the bottom (Parsley, [no Sage], Rosemary and Thyme – Simon & Garfunkel1 joke) and chopped onion on the middle layer. When the meat was well browned, I laid it on top of the veg and deglazed the pan with some Red Wine, which takes care of the Acid part and added it, with a little water to the pot. Finally I turned the heat setting to High for half an hour and that Heat completes the mantra of Salt – Fat – Acid – Heat that Ms Nosrat recommends in her book. After half an hour I turned the heat setting to Auto and left it to do its magic for four or so hours.

In the meantime I went out for a walk and found St Mo’s abuzz with insect life. Spiders (which I realise aren’t insects, but arachnids), flies and ladybirds. It was the seven spot ladybird (Coccinella septempunctata) which made PoD today. Never seen a ladybird face to face before. I also saw some different pine cones in the process of being fertilised. Didn’t get a good shot of them, will try again, maybe tomorrow.  While I was out, Scamp was planting some of her sweet peas.  The first lot to be planted where they are expected to flower.  I need to plant some carrots this week.

Came home and found the beef rib cooked to perfection. Well, nearly perfection. One half of it was a bit tough (or Cheugh [pronounced chuch] if you speak Larky) and the other side simply slid of the bone. I think that was the secret. The tough side wasn’t attached to the bone. I’ll test the method again with the next short rib. It seems to work.

Watched the Baku GP which was a bit of a let-down after the excitement of the qualifying session.

That was about it for the day. We were too lazy to go to Mango to dance tonight. It was that sort of day, really.

Tomorrow I’m intending to get the Micra booked in for MOT and hopefully dance at night.