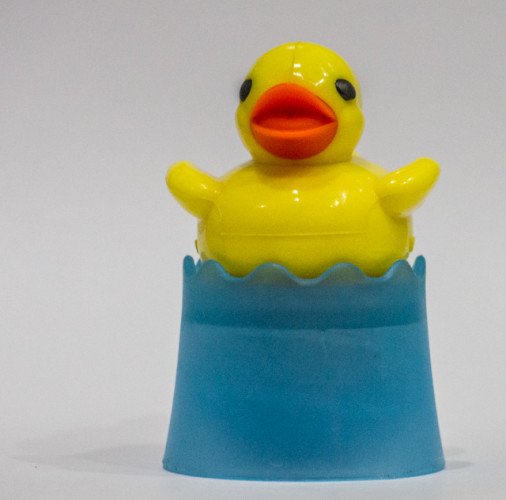 For a change, the day started with dry weather, but was forecast to become a lot less dry later.

I started a new painting using the heavy body acrylic paints I got yesterday. It does look good with lots of impasto. On the subject of impasto, I was amazed the other day when I asked one of the sales assistants in the Art Store in Glasgow if heavy body acrylics would hold an impasto and he asked me what an impasto was! The Art Store used to be THE place for art students to get a part time job as sales assistants. It doesn’t look as if that it the case now. I think they’ve had things too much their own way of late, with the only competition being the rather antiquated Millers (now owned by some equally old-fashioned Embra mob). However, now that the more modern and pro-active CassArt has arrived just down the street, it’s time they sharpened up their attitude.

Met Fred for coffee and a catch-up later, when we came out of the town centre it was raining and seven hours later, it still is 🙁

By two o’ clock the car’s automatic headlights switched on. No good light for photography today, so it had to be a still life for the POD. Just one step up from flooers.