For once I did carry through yesterday’s intentions and went to the gym this morning. The gym was hard work, but the pool was mobbed. Why do they allow other people in when I’m there. For heaven’s sake, 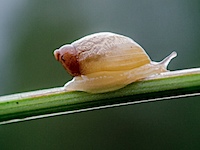 they just crowd the place out.

Picked up my incredible artwork from Fred and got a phone call from the GOMA asking if they could exhibit it if we could agree a fee. Then I woke up and had lunch, and went for a walk in St Mo’s and got some wet photographs of butterflies and damselflies. Weather was wet, dry, sun and wind. Scottish with warm temperatures. 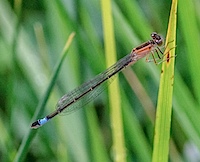 One of those days when not much happens. There are days like that.

To paraphrase Facebook, “A lot has happened since you last walked to Dumbreck Marshes”, so I took myself off there for a walk this morning. A lot had happened. The trees were in full leaf. The Red

Campion and Ragged Robin were flowering well as was the Meadowsweet. The Himalayan Balsam was growing wild, partly due to me flicking the seeds everywhere last autumn and the Dog Roses were wide open enjoying the morning sun. In short, Summer was in full bloom. There were butterflies dithering around all these flowers 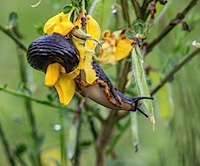 read Germaine Greer’s interesting piece about them in the Telegraph online.

While I was there (at Dumbreck) I got a verbal warning from some gulls that I was straying too close to their nesting grounds. I hate gulls. They are noisy, strutting, arrogant Stasi of the bird world. In Dundeethey are known as ‘Shite Hawks’, a very apt description. Anyway, thankfully they didn’t live up to their nickname today and I got away unstained. By the time I got back home it was time for lunch and then a quick trip to Larky to pick up my glasses which are much more laptop-friendly than the last pair. While I was there I bumped into my old HT who, believe it or not was just coming from the very opticians that I was heading to. Neither of us live in Larky. My claim to being there is that I was born 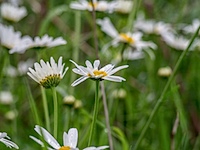 and brought up there ‘behind the wall’. His nephew was the new partner in the optician’s business. Such a small world.

When I again returned home, Scamp was back from work and the gym. This made me feel guilty that my only exercise that day had been a four mile walk. Must get up early tomorrow and do the Gym/Swim thing.

Dancing at night and I’m now ready for bed, because my feet are dead on their feet.