Today we went to the bottom of the road and turned left, heading for Aricife. Walked as far as the airport then watched and photographed a few planes coming in to land and taking off. Very noisy and also very busy. Lots of people cycling along a real cycle path. Four wheeled ‘Flintstones’ pedal powered car things too. Walked back and shared a pizza for lunch at a restaurant just off the promenade. When we got back we lay by the square pool for a while then I got itchy feet and went for another walk along the wilderness road. Managed to get some shots of a Brimstone butterfly and saw what I think were locusts. Bigger than grasshoppers and with wings. Managed to break my sunglasses, the good ones, trying to avoid a spider web. Broke the spider web too! On the way back I bought a bottle of wine and clothes pegs at the Spar at the bottom of the road. Wine was Campo Viejo and clothes pegs are to hold the beach towels to the seats/ sunbeds.

Didn’t need to use the Jimmy Sinclair thing as the managers had all deigned to speak to us. They must have known.

There is an annoying wee French man who has appeared. He’s about my age with a white beard and he keeps shouting really loudly and laughing as if he’s just discovered how to, and is practising it. Maybe he has Tourettes. Well, it is a French type name! Just thought you’d like to remember him.

Tonight was MTV show in the hotel and it was just as good as usual. Scamp was up on stage at the end. Videoed that part. 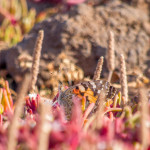 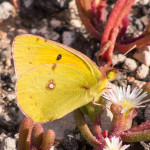 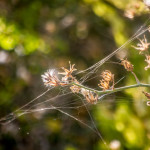 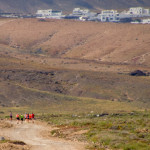 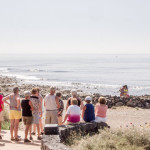 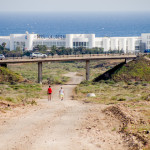 Top to bottom, left to right: