A dull day today.  Not a lot to recommend it.  Went for a swim in the afternoon and that brightened me up, mainly because I met one of my former pupils and that reminded me that I could afford the time to go for a swim “Dum adultieri ad opus sunt” which is closer to the latin for “While the bastards are at work” (NNTS).  Google thinks it should be Ubi rather than Dum, but I think Dum is correct.  Also, as far as I can remember, the verb should go to the end of a latin sentence, again not what Google translate thinks.  That said, the die is cast and our club will always be the Ubi club now – much better that the Dum club anyway!

Went to Chaophraya tonight for a Thai cookery class.  I was the only bloke there with 8 women, but that was ok.  Chef was a bit full of himself, but the food was good, if a bit hot!  Enjoyed it all the same and liked the taste.  So much preparation for just a few minutes cooking.  Thank you Scamp for the present! 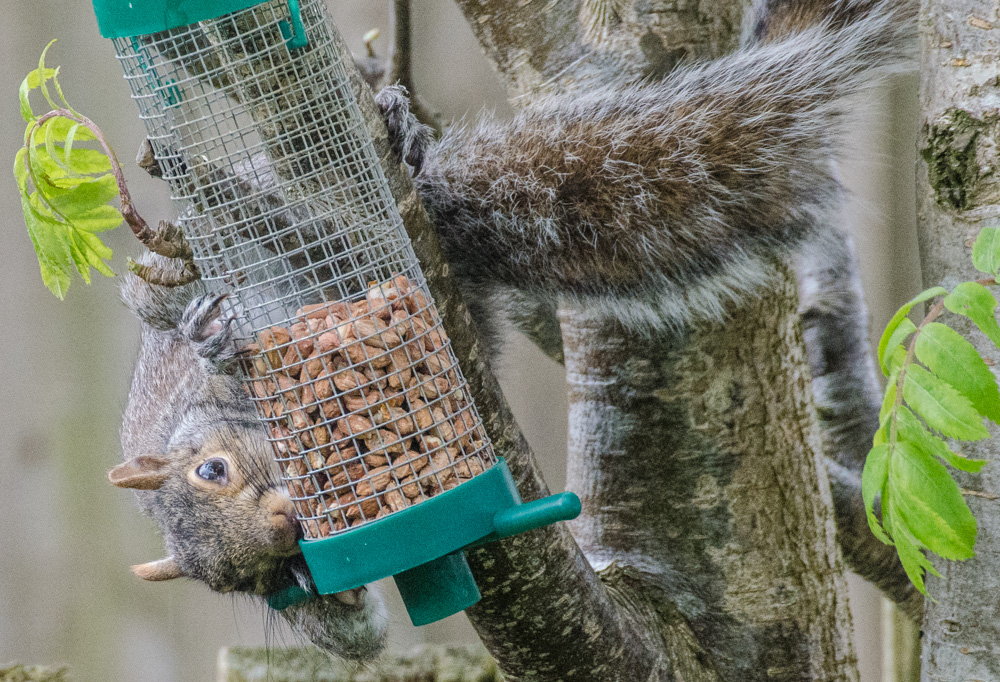 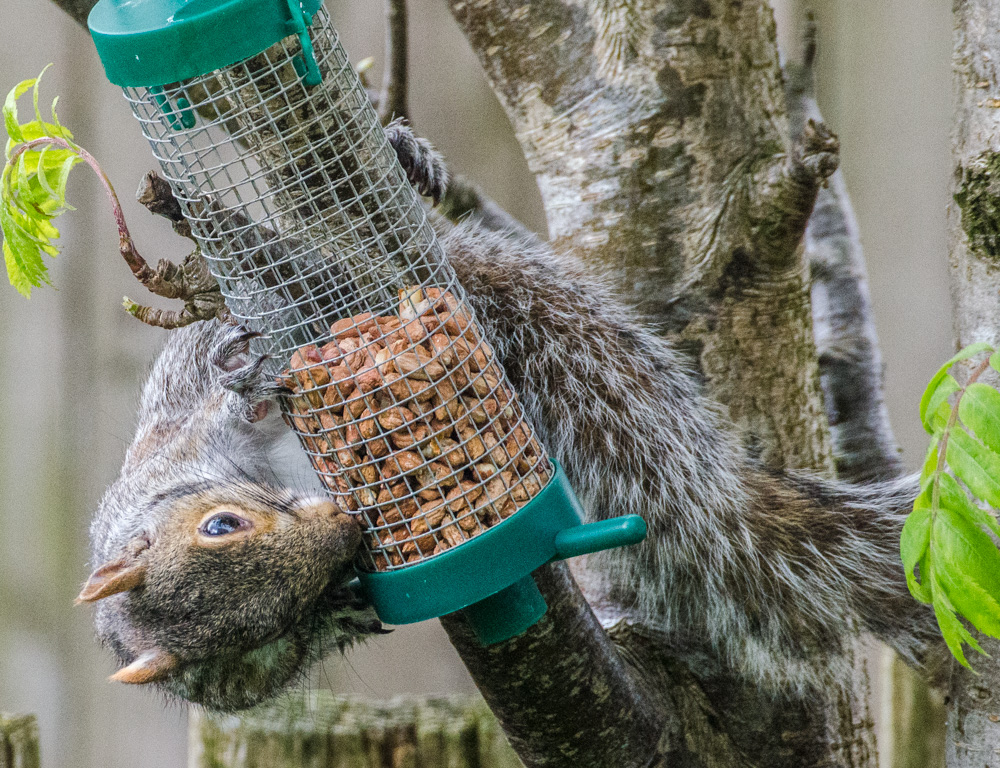 I had noticed that the peanuts were going down fast in the birdfeeder, but it Scamp who noticed the peanut thief early one morning last week.  Today, it was her again who alerted me.  It’s amazing the contortions this animal goes through to grab some peanuts through the wire mesh.