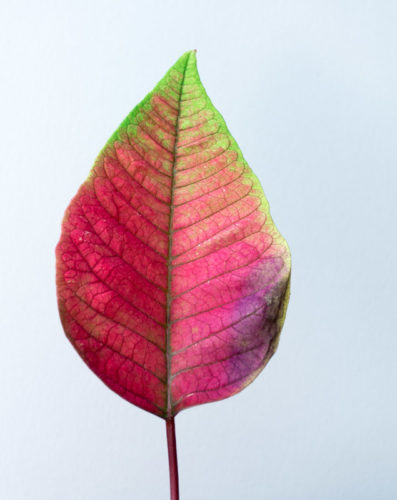 Today it was waltz that was causing more problems than the jive, but really neither was perfect.

Drove in to a monochrome, cold Glasgow. There was nothing interesting to photograph. I tried some shots of the demolition of Queen Street Station, but it just looked like the bomb site it is. Sometimes there’s nothing you can do and you’ve just got to realise it.

Ok, let’s start with the waltz. I got really fed up with the teacher nit picking about not turning quickly enough, or my hand not being quite right on Scamp’s back. Yes, I know that you need to know these things, but constantly stopping us isn’t the right way to do it. Sometimes you just have to let people get through the bit they know they’re not doing right and allow them to attempt the next part. I know he’s the teacher, but so was I and I probably taught for longer than he has. It was really getting me angry and the angrier I got, the more mistakes I made. I was beginning to regret spending money on a tutorial weekend we’d booked for next January. I know I need practise, but I can only get that practise once a week, in this class and then I have it interrupted because I’m not turning while I’m walking backwards or some other minor detail. It doesn’t help that the room is too small, there’s a piano and speakers in the far end where we’re trying to learn to turn and the other couples just seem to wander across the line of dance when we’re dancing down it … badly in my case.

Jive. This was much better than last week. I think I mastered the basic leaders step and almost mastered the ‘Loop’. I think that’s its name. If I’m wrong, I’m sure Scamp will correct me. Actually enjoyed it. The more I think about it, the more I believe that it IS the hall that’s the problem as you’re not travelling in the jive. It, like salsa is done almost on the spot. Anyway, at least that was an improvement. Just at the end of the class, I got a phone call from the shop I took the laptop to, to tell me that the price had been set for it and it was more than I was expecting. Sale complete, money should be in the bank by the weekend!

Today’s PoD turned out to be a Poinsettia leaf that’s still attached to the plant Scamp got from one of Gems early in December last year. The plant’s still growing although there are only a few leaves left now.

Scamp’s going for coffee with Isobel tomorrow morning, so I may paint.