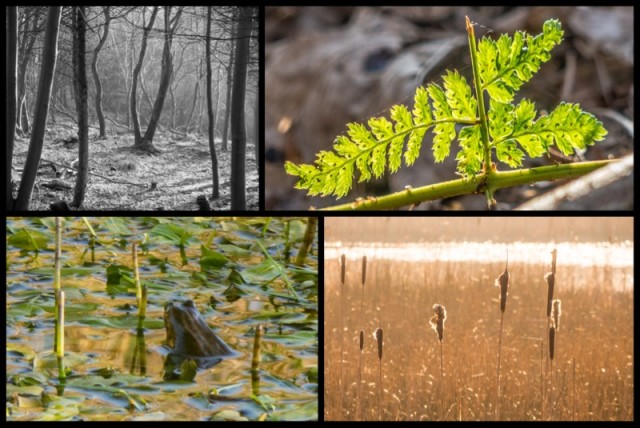 The day started off very dull and grey.  Scamp went off to meet a friend for coffee in Hamilton and reported that the weather there was much better than here in Cumbersheugh.  Nothing surprising there with our omnipresent Cumbersheugh Cloud.  I went up “The Toonie” to meet Fred for a coffee.  It’s not as if we don’t have coffee or coffee makers at home, it was just a coincidence that we were both meeting different friends for the same beverege.  Had a natter with Fred and we set the world to rights as usual then the unthinkable happened.  The Costa repair man came in to service the coffee machine and they could only provide tea.  Now I’m perfectly happy with tea, but as far as I know, Fred only drinks coffee and beer.  Hardly ever spirits and never tea.  So we had to either walk to the other end of the centre and enter the dingy Costa there or sit coffee-less in the light.  We chose the latter.

When I came home, via Tesco as I was cooking tonight and Dobbies because I wanted to be self-sufficient in mint for mojitos, the weather was definitely brightening up, so I got my boots on and went over to St Mo’s to get some foties.  Got a couple of shots of a pair of deer and a lot of contre-jour ones against the low light.  The monochrome one of the trees was a happy accident.  I was trying to  work out how to use my phone to geotag the photos in the new Oly and just took a grab shot.  When I got home, I found that I had indeed geotagged the shot but it was unremarkable and was destined for the bin.  I must have pressed a hot key that did a basic conversion to mono and when I was doing a final check of shots for the bin, I liked the result.  Not PoD, but interesting enough to save.  Have a look at it on Flickr viewed on the lightbox (press L) and see what you think.