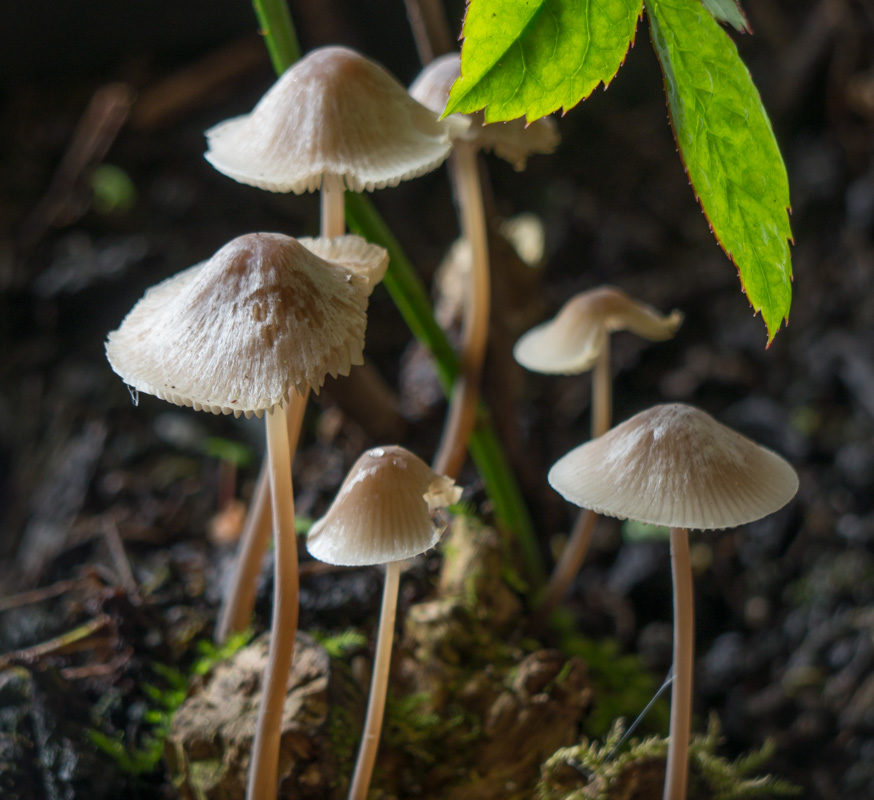 I phoned around this morning to get an aerial removed from the side of the house.  We didn’t put it there, we presume the old lady who used to live next door had it installed because she couldn’t get a picture on her TV and her own house being single storey didn’t have the height to fit an aerial that would improve her picture.  This is all supposition as we came home from holiday one year to find a 2m aerial fixed to our gable wall.  If it was her, then we shouldn’t complain because she’s dead these two or three years.  Her grandson lives in the house now and he’s got cable and doesn’t need the aerial, so we bit the bullet and decided to get it removed.  That’s why the phone calls this morning.  One was a dead number.  One said an engineer would call tomorrow.  One said they would phone back within the hour.  He didn’t.  After waiting for an hour or so, I tried the last number in the local paper and the voice sounded familiar.  So did the name, Sean.

“I think you promised to phone me back an hour ago” I said.  After confirming my name and address he agreed it was him and an engineer would call in the afternoon to give me a quote.  It’s now almost 5pm and no sign.  Winds of 50mph predicted for tomorrow, so I don’t think the first firm will be taking the aerial down tomorrow.  We’ll have to wait and see.

Because of the above, I’ve not been able to go out.  I’d intended going to an art exhibition in Falkirk, but that’s been postponed until tomorrow or maybe Friday, depending on what happens tomorrow.

Today’s single photo is of a bunch of toadstools that have appeared growing from an old rose I replanted a couple of weeks ago.  It looks like the compost is infected and will have to be chucked out.  The rose seems to be growing well and has come to no harm from its fungal neighbours.  Let’s hope the fungi don’t put up an aerial when it’s not looking.