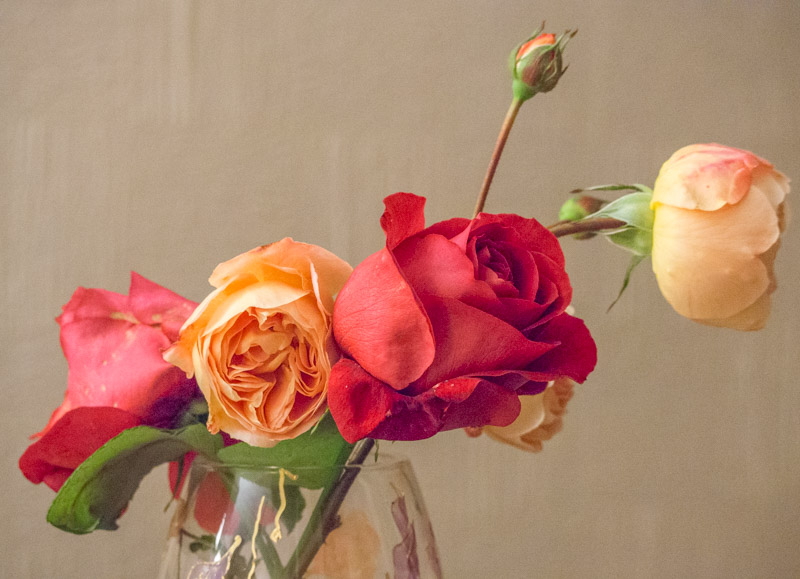 I got a phone call just after 8.00 this morning to say that the ‘engineer’ would be visiting between 11am and 1pm to assess the situation with the aerial and provide a quote.  I must admit that I lost a bit of confidence when he then asked “What exactly is wrong?”

11am came and went.  Two hours later, 1pm went too.  I gave him a generous 45minutes before heading out.  I wasn’t intending wasting another day in the house.  I drove to Falkirk in torrential rain followed by blinding sun followed by torrential rain.  Just on the outskirts of the town my phone rang and when I picked it up on Hands-Free ( a great boon ), it was the engineer.  “Is your door dark red?” I told him it was, but he was late.  He asked what time it was and when I told him it was almost 2.15, he said “Oh, I must be running late.”  An understatement from the man without a watch!  He then told me that his estimate was £75 plus VAT.  If it took him two days to get to me and then arrived over an hour late, with an overpriced ‘estimate’, there was no way he was going to do a decent job, so I thanked him for his price, but no.  He seemed surprised!

The pop-up gallery I went to was a mixture of the beautiful, the pretentious and the downright gruesome.  Luckily the beautiful was really beautiful, the pretentious was almost funny and the gruesome was instantly forgettable.  For a gallery of amateur work this was very good.  The watercolours were very well finished and framed, but the winners by far were the pastels.  Something I’ve never been happy with.  Maybe something to try in the future, but it will be a long time before I can achieve this level of work.

For once I drove (fuming after my phone call to the ‘engineer’) through Falkirk without the usual murderous traffic.  It was almost a pleasant experience.

Today’s picture is of two roses.  Lady Emma Hamilton and Alec’s red.  Two of Scamp’s favourites, both with heady perfumes.

Tomorrow I’m going to forget about aerials and ‘engineers’ and enjoy a ‘Day in the Toon’ with Scamp DV.