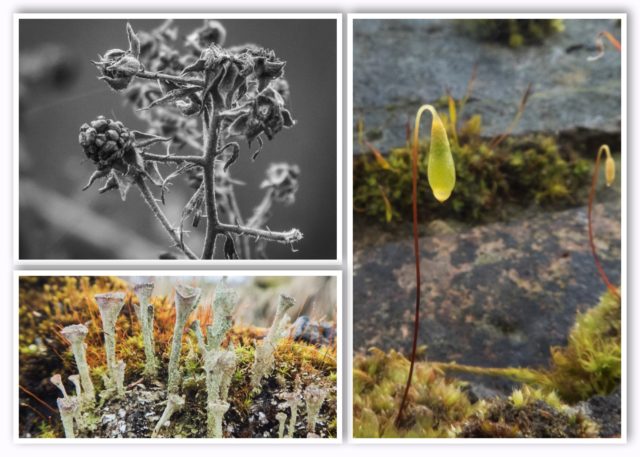 Hopefully not (too much) deeper in debt.

Yesterday I got to bed just before I became 68. Today I woke to the reality of it. We had intended going in to a food festival in Glasgow, but after due consideration and the fact that the rain had stopped, I decided to go out and cycle. Scamp decided to work in the garden. Very satisfactory decisions for both of us.

While I was getting dressed for cycling, Scamp had been giving the back garden the once over and she’d found an old clay flowerpot which was being used by about forty, yes FORTY (I did a rough count) slugs. Big fat Irish Yellow Slugs. I’d post the picture, but it would put you off your breakfast … lunch …. and dinner. We could have salted them, but the resulting slime is even more disgusting than the molluscs. The more humane option was to put the pot, complete with slugs in a poly bag and take it into the country and release them there. Now I’d heard that slugs are homing creatures and will easily find their way back to their home garden if it’s half a mile away. This lot were going five miles away and they went there in a poly bag in my back pack and they couldn’t see where we went. I released them after turning the bag round three or four times so they wouldn’t know which way was home. Also they’d have to cross three main roads to get back here. I think we’re safe. They’re gone.

Got some pics there the PoD was the monochrome shot of the brambles.

Had a lovely day. Thank you JIC, Sim, Hazy and Neil. Most of all, thank you Scamp for planning my day. You said you didn’t, but I know you did.