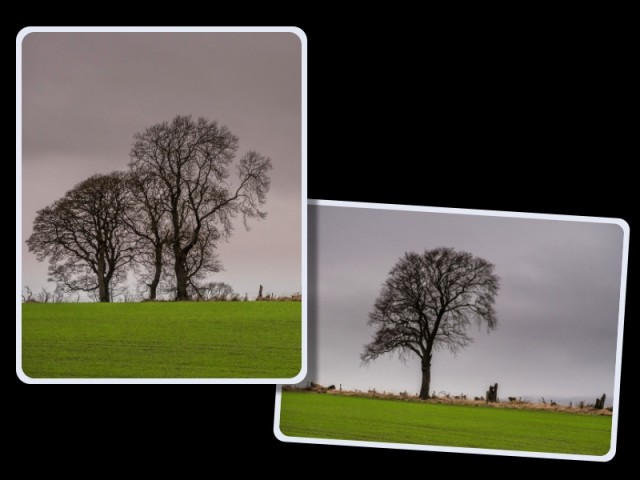 Ho, ho, two sunny mornings on the trot! This morning I got up and patently ignored the little pink case with the borked Nexus 7 in it. Had my breakfast and headed off to Glasgow to return a pair of shoes. I had that feeling when I left the shop two weeks ago that the purchase was a mistake. I was right. No amount of wearing them about the house would convince me to accept them into my shoe library. Nope, they were duffers as far as I was concerned. I’d hummed and hawed about them when I was in the shop, but as soon as I left it, I knew it was a mistake. Oh well, the return was made without a hitch and I left feeling so much better. On the way back home I made the decision to get the bike out, pump up the tyres and head off for a gentle run in the sun.

The run transpired, the sun didn’t. By the time I was leaving the house, the clouds had rolled in from the west and rain was threatening to dampen my high spirits. However, I was suited and booted (as the lady in the Apprentice said) and I was off. Not a long run, I’d decided, just a gentle breaking in expedition into darkest Tipland. It used to be an open cast mine I think but later it became a tip and even later, recently in fact there has been a lot of test boring on the site. I may be wrong, but I get the sense that it may eventually become a housing development. It will have a fancy name, the houses will be ‘chicken boxes’ and about ten years or so after they are occupied someone will start a petition to get samples taken from the ground. Those samples will confirm the people’s fears that there is methane gas exuding from the ground. If only they had listened to me, I could have told them. But for now, it is usually a good place to see deer in the winter and a great place for damselflies and dragonflies in the summer. No deer today and the damselflies are still in the nymph stage, busy catching water beetles and minnows, unaware of the changes that will come soon in their lives. So it was photos of trees today. That’s ok, some of the trees made interesting shapes and there was almost a bit of form to the sky, almost. Lightroom helped there. After that it was cycle home, have a cup of coffee and dream of warm summer cycling days to come. DV.