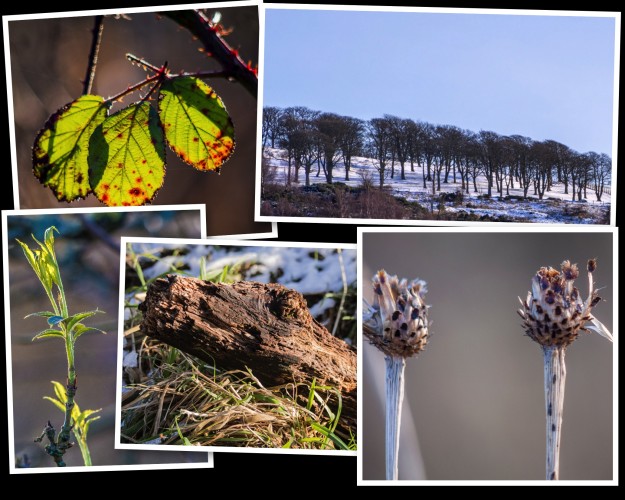 So much for getting up and out early today.  To be fair, I did get up earlier than I have of late, but the ‘out‘ didn’t materialize.  What I did do was put the Christmas decorations up in the loft because that was overdue.  This isn’t the latest it’s been.  I think one year it was March before I got round to it.

When Scamps crowd of ladies came round for their practise I couldn’t decide whether to go for the Gym/Swim option of a walk in the sun.  The sun won, because I can go to the gym any day and the swim option is best selected on a dull rainy day.  Best to get out and get some foties taken, so that is what I did.  I walked along the railway from Auchinstarry and when I got to Dumbreck Marshes, the silence was deafening.  I really mean that.  It wasn’t a total silence.  It’s hard to achieve that anywhere in the UK although parts of Skye come close.  No, there were sounds like the grass rustling and the occasional small bird singing, but no road noise or aircraft noise, because the breeze was from the east, so planes were taking off to the east and by the time they were overhead, they were already at 5000 odd feet and not making as much noise as when they were on their final approach at under 2000 feet.  It was a lovely afternoon with hardly anyone about.  I even managed a small ink sketch of a house in a stand of trees.  Very relaxing.  You don’t get that sort of silence at the gym or the pool, and I still had to walk back so I was getting some exercise too.

Got a few photos, but not many.  I’m finding it difficult to motivate myself with this 365.  Maybe I need a year off, but I’ve started now and I need to see it through.  As Scamp says, if I stop now I’ll regret it later.  No doubt I will, but I need to find a new set of subjects.  Something other than landscapes and macros.  Maybe architecture would fit the bill.  I don’t fancy portraiture.  Still life was working for a while there, but that’s quite a difficult subject to get right and an easy one to turn into a cliché.  I’ll think about it.

Tomorrow is to be a gym/swim day, we’re both agreed on that.  We need the exercise, as if the hour of salsa and another hour of bachatta wasn’t enough tonight.  Good fun, but tiring.