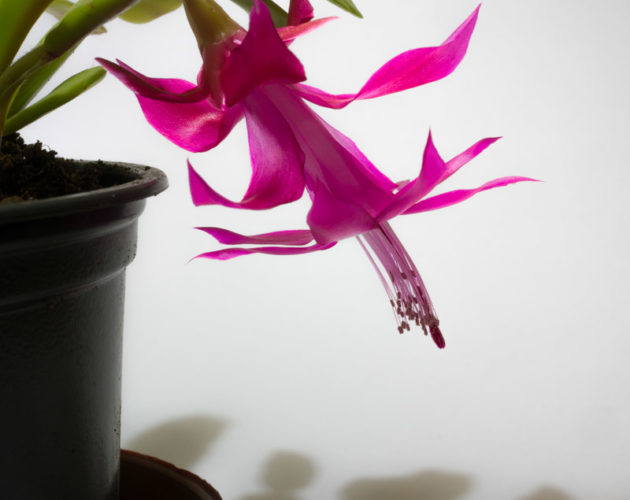 Usually on a Saturday we have plans. Today we just wanted to chill out.

Woke late and took our time approaching the day. We needed some shopping, but not so much that we had to rush out and get it done. Scamp and I were feeling a bit queasy. Maybe it was just overeating and possibly a bit of over drinking too. Nothing serious, just the change of water again or something like that.

After a light lunch we walked down to the shops and bought the basics for dinner tonight. Actually, when we got back I just made a pot of soup and earmarked that as dinner. It’s not as if we need a big meal after the feasts we’ve had down south.

Scamp spent the afternoon catching up on the TV recordings we’d made while I tried to work out why we were getting 5Mb/s download speed instead of the 75Mb/s we should have. I was about to phone Virgin and vent my anger at them when I gave them one last try by doing a restore to factory settings on the modem. Amazingly, it worked! I think our bandwidth has been gradually decreasing over the months and it’s only when we got back home we’ve noticed just how bad it is. Also, it being Christmas the tree is causing an obstruction between the modem and the iMac. It’s probably a combination of factors. I hadn’t realised that a modem works better with line-of-sight. You live and learn.

Not much time for a photo today, so the best I did was the flowering cactus which is looking very pretty.

Tomorrow if we’re feeling up to it and the weather isn’t too bad, we may go dancing.