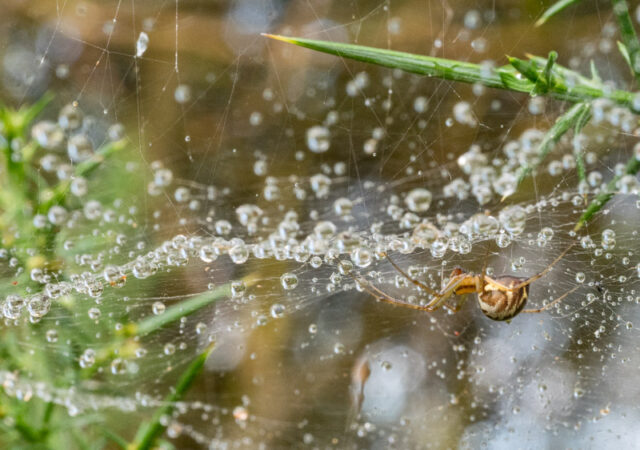 You’d have to be desperate to queue for coffee in Costa, but that’s what we had to do today. Costa didn’t open until 11am because today was a bank holiday. Nobody had mentioned it was a bank holiday. Even the banks didn’t know about it, because the bank across the concourse was open when I passed. Maybe it’s a secret bank holiday, one that only some people were told about. After we’d all queued until after 11, some wee ’jobsworth’ was in your face with his iPad taking your particulars for Track & Trace. We just told him we’d already signed in and he went away to bother someone else. Finally got sorted out with coffee and a bite to eat then got down to the serious business of discussing the technology we’d both been buying and playing with in the last month. Really enjoyed the natter, but soon it was time to go. Bid goodbye to Val as he headed to Asda and I drove home in the rain.

After lunch I did a bit of tidying up of the back bedroom. I did manage to chuck some stuff out, or at least bag it for chucking out. Undid a Gordian Knot of USB cables and sorted them by type into two lots. I’m going to test them next on the most exacting bits of tech to see if they are working perfectly or not. Pass the test and you can stay. Fail and you go in the bin. Marie Kondo eat your heart out.

The sun was coming out after I’d sorted the wiring and performed a cursory chuck out, so I took the Oly for a walk in St Mo’s. Lots of photogenic spider webs holding beads of water. Unfortunately there was a bit of a breeze which made photographing them difficult. One particular web was loaded with raindrops, it makes you wonder what weight is on these fragile strands and how the spider knows to construct using triangles. It wasn’t until I got home that I noticed on the screen that those particular shots had captured the spider as well as the web. A lucky! One of them made PoD. Of the 26 shots I took, only 6 survived the first cull. That’s not a good average.

It was pesto spaghetti tonight and I think I was too heavy on the garlic. Believe me when I tell you that although it tasted fine about 6pm, at 9.20pm it’s not quite so tasty!

Tomorrow we might be going looking for a small bookcase to assist in the further cleanup of the back bedroom. I don’t suppose that would fit with the ethos of Marie Kondo’s method, but I won’t tell her if you won’t.