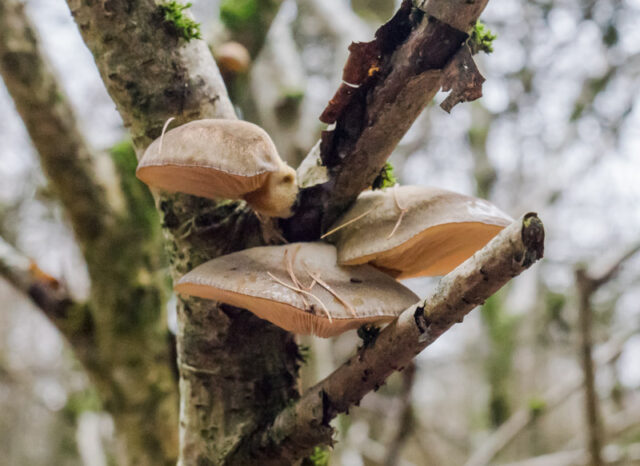 We had a big ball of string with us, just in case.

Drove in to Glasgow in the morning because the weather fairies said nasty weather was coming our way in the afternoon. They were almost right, as usual. The nasties were coming our way, blown in from the Atlantic by the Jet Stream. There wasn’t a JS when I was attempting to understand geography at Larky Academy. All we could afford was the Gulf Stream and the North Atlantic Drift – which was the real name of what’s left of the Gulf Stream when it arrives battered and bruised after a long trip from Mexico to Scottish shores. Anyway the Jet Stream seems to be to the air, what the Gulf Stream is to water. It’s also a pain in the backside because it always dumps its unwanted wind and rain on Scotland and it was coming to a place near us in the afternoon, or so they said. What actually happened was the morning was ok, just ok and the afternoon was dull. The rain got dumped in the evening. It’s still being dumped now. For all those meteorological reasons we drove in to Glasgow in the morning to pick up a duvet cover we’d ordered from JL.

To get to the pick-up place you have to pick up a ticket at the entrance to the car park, drive through the labyrinth that is the Buchanan Galleries car park until you come to the gate that takes you to the pick-up area. There you stick your ticket in the machine and if it doesn’t have a hissy fit and spit your ticket back at you, it allows you to enter the sanctum. From there, suitably PPE’d you enter the collection area and after showing your collection barcode then flashing your picture ID, you get the item you have already paid for.
It sounds a bit archaic, but it works and best of all you don’t have to pay to park if all you want to do is just pick something up. The item in question was a duvet cover we’d ordered during the week. Scamp checked it while we were in the sanctum, just to make sure it was the right pattern and the right size. It was and after that we drove home.

With that excitement over we had lunch and I took the Sony out for a walk. The best of a bad lot today was a picture of some tree fungus in St Mo’s. By the time I was walking home it was growing dark and it was only about 2.30pm! Some of the street lights were on. It was that kind of day.

There’s not a lot else I can say about today other than it was almost exactly what the weather fairies predicted. If they’re to believed tomorrow will be much the same. Oh what fun!