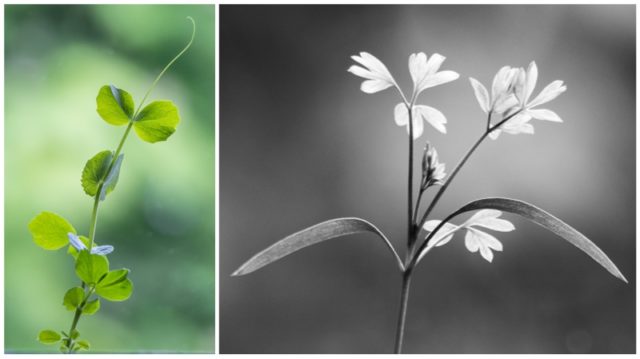 After yesterday’s repair regime, today my last task in this realm was to get my hair cut.  I enjoy going to the Nile Barber, so named because it’s on West Nile Street in Glasgow – I’m ashamed to say I only realised that about a few months ago.  I’ve been going there for years.  The shop has always kept its name, but has been owned and run by a variety of people over that time, all of them individuals, always interesting.  Every one a character.  Today’s barber was the Politico.  He’s always worth listening to.  I don’t know which party he supports – or hates the least, but he’s definitely not a Labour or Tory man.  Today’s topics for discussion ranged from “Scotland is becoming a Police State” to “The BBC is an Organ of the Government”, taking in his usual gamut of conspiracy theories.  I never knew about Russia Today, but I do now.  I didn’t realise that Saudi Arabia is forcing the US to reveal the truth about 911, but I do now.  Always entertaining, always thought provoking and always a good haircut.

I’m reading a Kindle book just now “The Knife Artist” by Irving Welsh.  Maybe it’s the writing style that doesn’t appeal (yes Hazy, it’s now degenerated into the same type of writing as Trainspotting).  Maybe it’s because it’s a sort of sequel, but with just too big a gap to the original.  I don’t know, but I’m not enjoying it.  Maybe that’s why I went to a bookshop today and bought my holiday reading: “The Cloud Atlas” and “The Reader on the 6.27”.  Both physical books made from paper and printers’ ink.  I’ll take my Kindle with me on holiday too, just in case, but it’s an interesting turnaround.