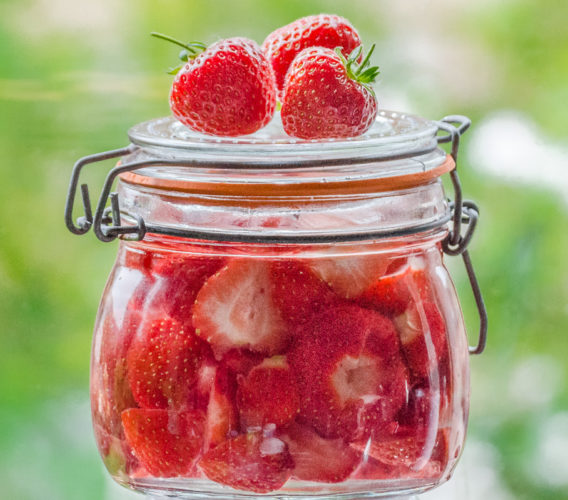 Today is the second May Bank Holiday. Why do we have two bank holidays in May? It could be because we usually enjoy some good weather in May. It might be because the bankers need an extra day or two to spend their exorbitant wages. Wages they earn by screwing more money from us by investing our money and then creaming off the majority of the interest and leaving us with the odd penny or two for our efforts. I was thinking about this when I closed my old pocket money account with Santander or Abbey National as it was when I opened it many moons ago. It’s not been used for years and recently I got a letter to say that it was being made dormant. As part of my ‘tidying up’ day on Wednesday, I closed it and pocketed my £14 and some odd smash. My interest had remained the same for the last seven years, 1p per annum. Before that it had been at the heady heights of 11p p/a. If it hadn’t been for that 10p drop, I would have been a rich man today and could have retired on my profits much earlier. I admit I would have had to pay capital gains tax, but I wouldn’t have minded. That’s the effect the credit crunch has on my life.

Gym and a swim for us today. Scamp was being very cautious and only attempted leg exercises but didn’t swim. She did soak up some heat in the sauna and steam room plus, of course, she had to have her 10 minutes in the jacuzzi.  A good place to be on such a dull day.

Today’s photo marks the start of the strawberry vodka season.