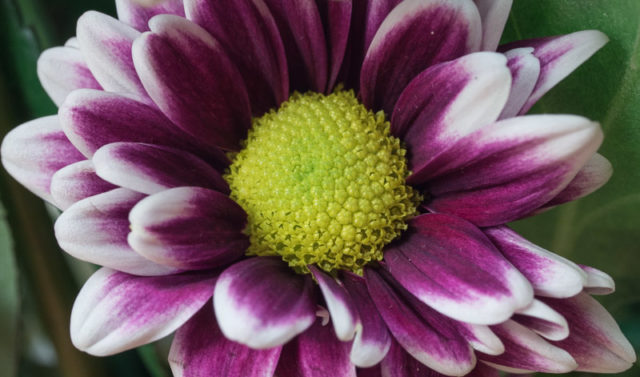 Chisels, hammers and drills used to be my friends. Today we have become strangers.

I was up and out at 10am to Shona’s today to fit a lock on her bedroom door to prevent her son wandering in and spraying her perfume and anti-perspirant. She’s afraid he might accidentally squirt some in his eyes.

It should have been a simple job to remove the old catch and replace it with a key operated lock. Got the old catch off without problem. Went to B&Q to get the replacement. The first thing I noticed was that the replacement was smaller than the original but that wasn’t really a problem. The next thing was the bigger problem and it was that the lock was the ‘wrong hand’. Difficult to explain, but easier to understand if you see it. The door opened to the left. The lock seemed to be for a door that opens to the right. However although a problem, it wasn’t a deal breaker. I was sure I could find a way to turn it.

When we got home I discovered in the instructions that I’d have to almost totally disassemble the lock, turn the catch round and reassemble which, if you’ve ever read a Haynes manual, “is the opposite of disassembly.” It took me twenty minutes at least to remove the spring and work out how to put it back in again. Also helpful was the illustrations in the instructions as they seemed to be for a different lock. However I did eventually get the lock reversed and reassembled.

Got it fitted and then had to cut the hole in the door jamb for the deadlock. Hammer, chisel and drill made short work of the cutting, but all the while I was very aware that downstairs there were two new babies. I hope they slept through the noise.

By 1.00pm I had to change from by joiner’s disguise to a taxi driver’s. I drove home and picked up Scamp and her keyboard, song sheets and music stands to take her to the Gems gig. Then it was back to being a joiner again.

Remember I said that the new lock was slightly smaller than the original? Well I had a cunning plan to fit a spacer to take up the slack. Cut a piece of pine to fill the space and headed back The House of Shona. Drilled the holes for the handle, drilled the hole for the key and cut it using my dad’s old keyhole saw AKA a padsaw. A tool that has only one use, but one which it does perfectly. Fitted everything, made a few adjustments and everything worked. I presume it’s still working because I haven’t had any phone calls to say that Shona is locked in the bedroom!

Still not finished, I’d to change into Taximan and head up to the gig to pick up Scamp and Margie, then deliver them home. Finally at about 4pm I was finished for the day and was absolutely knackered. A 30min snooze and a hot shower made me feel human again, or as close to human as I get. A glass of Rioja helped. It also gave me the energy to make paella for dinner.

With no time to get an outdoor photo, today is a ‘Flooer Day’. Crop of one of Scamp’s cut flowers won PoD.

Tomorrow? Maybe a visit to Glasgow to get a shirt for tomorrow night.