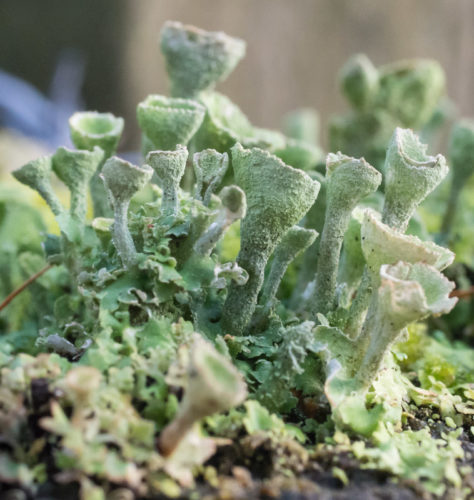 Back in the old routine.

Scamp had Gems coming today and we were off to Salsa in the evening. In between it was pasta for dinner. Looks like the festivities are over and it’s back to the old routine.

Since Gems were coming, I decided I’d make a sharp exit and go for a walk along the canal, then back along the railway path, but not before I could check Margie’s homework. Her attempt at two point perspective was very good indeed. I think she has a fairly good grasp of it now. She wanted to go back over one point and I did that with her, but also showed her three point perspective, which is the least intuitive, but easiest to learn if you stick to the rules. Margie, by the way is over 80, but a quick and patient learner.

After today’s drawing lesson I drove down to Auchinstarry and parked at the now closed Boat House restaurant. I don’t see anyone rushing to buy up this failed fine dining establishment, but when they do, I’m afraid I’ll lose my parking place for a walk along the canal.

Walked into the teeth of a westerly gale. It wasn’t pleasant and there were no ducks or geese to photograph all along its length. They were probably tucked up in the reeds somewhere waiting for it to blow over. The wind was blowing in squally showers and then the sun would come out and shine from a blue sky, but it was still cold.  Spoke to one man walking his dog and didn’t see anyone else until I came back to Auchinstarry again. Today’s PoD is of a Cladonia lichen growing from an old rotting fencepost. Apparently lichen are a sign of clean air. So says Margie’s son who is an arboriculturist. There’s a nice little link there!

Back home via Tesco to post the final lot of calendars to their recipients, and then home to make Spaghetti Carbonara, otherwise known as “White Spaghetti”. Then it was time to get ready for Salsa. When I opened the drawer to get my shirt, I marvelled at the neatly stacked shirts I’d folded and arranged in the morning. That bloody Japanese woman is infiltrating this house with her tidying techniques! I thought you were supposed to start with your sock drawer.

Very few men tonight, two girls to each man in the Rueda. Scamp and Irene danced as leaders to even out the numbers. No new moves, but going over recent moves like Akea, not to be confused with IKEA, and Setenta e Cinco Moderno. Good fun.

Tomorrow we are intending driving to IKEA, not to be confused with the salsa move Akea. We are looking for something that will help to tidy my sock drawer!!