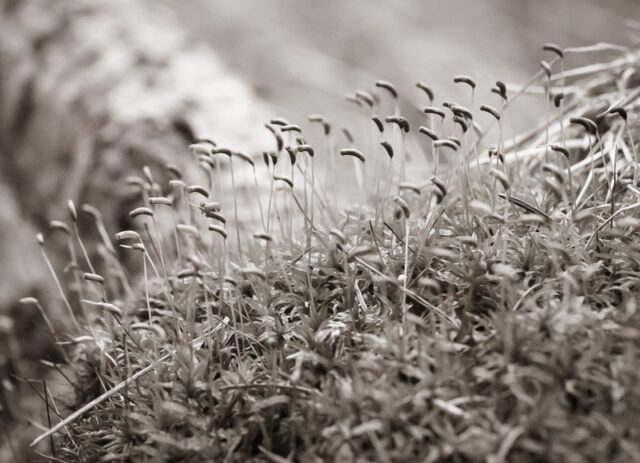 They say they come in threes.

Woke to the sound of something trying to find a way into the loft from the roof! I suspected a bird, but it could have been something more sinister like the squirrel that tormented us for weeks over a year ago. I’d boxes to put up in the loft anyway, so it was up, shower then grab a torch and a facemask. The facemasks we all have to wear these days are great for using if I have to go up into our loft and don’t want to breathe in the fibreglass fibres I usually disturb. The rat trap we had used against the squirrel was still there and still empty but there was definite activity and it seemed to be between the sarking and the roof tiles and it was definitely a bird. That means it has found an access hole in the gable end of the house. There is no way I’m going up onto the roof to fix it. That’s a job for a roofer. That was problem one.

The rest of the day went reasonably well. I sawed up the old steel clothes pole from the back garden. I used to be able to wield a hacksaw for hours of metalwork at work. Today I was knackered after sawing through an old, rusty hollow steel pole about 70mm diameter. Put the pole and a host of other clutter Scamp had found in a cupboard in the car and took it all away to the council skips.

After lunch I made a pot of soup for dinner and with it simmering away I went for a walk in St Mo’s and although the light was poor, I got a few photos. Certainly enough to create a PoD from. It’s a sepia toned shot of some moss fruiting bodies taken with the kit lens. Weather was mild, but when I was heading home it turned into a damp cold smirr.

After dinner we were just settling down to watch the final of Landscape Artist of the Year when the phone rang. It was my niece phoning to say that she and her son were locked out of the bathroom and could I open a padlock. I’ll explain. Her son, has learning difficulties and has a habit of sneaking into the bathroom and filling the bath which sometimes overflows and runs down into the person below’s flat. To stop this I put a hasp and staple on the top of the door and locked it with a padlock. Somehow the keys had gone missing tonight and her son needed to use the toilet. Could I help. Problem two. So I drove up to the house and unscrewed the staple from the door jamb. The easiest thing to do. Drove home. Accidentally pressed on the horn and no sound. Tried it again intentionally and still no sound. Problem three. I’ll check again tomorrow, but I think this will require a trip to the garage in Stirling.

Like I said at the start: They say they come in threes. I hope I’ve had mine for the month! Don’t know what we’re doing tomorrow. We’ll need to wait and see.