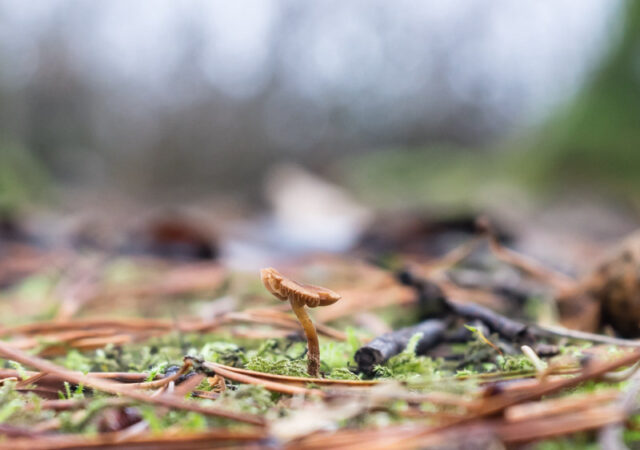 But not the one you might think off at this time of year.

Spoke to Hazy in the morning. Covid seems to be on the rise in London, especially in the schools where both staff and pupils seem to be the badly affected. Thankfully, they will be on their Christmas break from Friday, so that might give things a chance to calm down. We exchanged updates on parcels and Hazy suggested we might like Chocolate Tortillas from M&S. I’m not sure it’s quite my sort of thing, but I’m willing to have a go because there is chocolate involved.

My first task was to get the Christmas cards organised with the “Our 2020” sheets. Scamp had agreed to post them for me. That left me free to start my email to my brother and select some photos to go with it. I’d been getting on quite happily with my task when Scamp returned from posting the cards, carrying a big cardboard box of chips. The chip shop had been open she said, as if that was reason enough. We shared them and they were lovely, and definitely not fattening, because they were our lunch.

Later I went back to my epistle and after finishing at a reasonable juncture, I grabbed the camera bag and took a walk in St Mo’s. There wasn’t much to photograph, but I liked the absurdity of a M&S shopping trolley (without Chocolate Tortillas) standing at the starting gate of the BMX track. Is this a new dangerous sport? Shopping trolley BMX? That might just do for a fun picture. Further on I walked along the outlet burn of the pond. I was looking to see if there was any prospect of a slow shutter speed shot of the moving water. There was, but it would need some careful descending to get there without sliding on my bum down the steep sides of the burn. Then I found a tiny wee toadstool, slightly the worse for wear poking through the leaf litter. That would make a challenging photo with only a kit lens. The burn is virtually on the edge of the school fence and as I was kneeling down trying to achieve focus on this wee toadstool I heard someone, definitely a child and probably a boy, cry “Hey!”. Then “Hey! Man in the red coat.” Then the sound of running feet before I could shout “Aye, but not the one you were thinking of.” Maybe he thought I’d been out warming up the sleigh and had fallen out into the muck beside the burn. He’ll probably go home tonight and say “Mum. Guess who I saw today …”

Well, I did get focus on the wee toadstool and it became PoD. Santa was never found and My brother’s email winged its way off to Motherwell soon after I got back.

Tonight we were disappointed with the judges choice of Portrait Artist of 2020. We were equally disappointed with his portrait of Carlos Acosta. I suppose it was fitting because 2020 has been such a disappointing year in so many ways.

Tomorrow we may go out for a spin, although we need to be back for a Tesco order that’s due to arrive around 5pm.