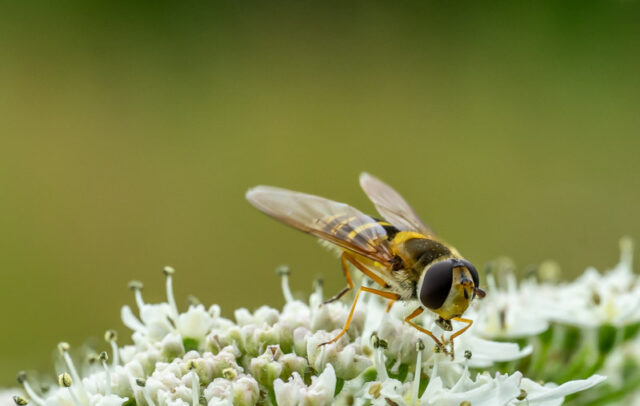 Since the morning was a bit dull, Scamp suggested we water the garden.

Sounded sensible. Why do we always wait until the sun goes down before we get the hose out. If the sun isn’t coming out to play, then there’s no chance of the plants getting burned by the water from the hose. Apparently that’s why you should never water plants in direct sunlight. Whether that applies in Scotland is not proven.

We dug the hose out and I started on the front garden, the easy one. Not so many plants and they are nicely arranged around the edge of the grass whereas at the back there are sometimes three rows of pots, one in front of the other. When I was done, Scamp took over and watered the back garden. She also managed to water the kitchen floor, but we won’t go into that here. When we were done and were putting the hose away, I unplugged the gun end from the hose carrier and that’s when Scamp had a good idea. Why don’t we put up a hook in the bin shed and hang the gun end of the hose on that.

I dug out my cheapo Black & Decker drill with the Ni Cd batteries that are always flat when you want to use them. Just to prove me wrong, today they had held their charge from about three weeks ago and proceeded to drill a couple of holes in the wall of the bin shed. I don’t know why that wall is made from. I don’t know what the wall was made from, but it was hard and quite thin. Probably a cement tile. Of course the holes were too small for the plastic plugs. So I carefully checked and got a drill that would do the job without being too big, just a nice tight fit. Put the first screw in and it started turning the plastic plug because the wall was too thin to grip the plastic. For some reason the other screw went in fine. After tightening the first screw by hand It was feeling a bit more secure. It was only meant to hold a coil of hose anyway so it would be fine. I haven’t checked it, but I’ve not heard any crashes from the bin shed, so perhaps for once my DIY skills have won the day.

After lunch we walked down to The Shops to get some veg and stuff for tonight’s dinner which was to be a Veggie Sausage Roll for Scamp and a Mince Pie for me. Both of them home made.

After we came back Scamp started the ironing and I took the Sony for a walk in St Mo’s. It was going to be a Beastie Day. There were lots of Soldier Beetles on the cow parsley and a strange little thin bodied moth with equally narrow wings. I didn’t quite get a clear shot of it, but I’ll keep my eye out for it now. PoD went to a Marmalade Hoverfly, named for the lovely orange coloured stripes on its body, I presume.

We had a dance practise tonight and went over the Waltz, Catherine Waltz, Tango and Bossa Nova. A bit of hesitation with the Catherine Waltz where I forgot how to do the Telemark Turn and Scamp misplaced a couple of Spin Turns, but otherwise not bad.

Tomorrow I’m waiting in for coffee and tea to be delivered. I discovered back in May that I had oodles of points I could use a the Perth coffee shop, so today’s purchase came to just over £7! If the delivery comes early we may go out somewhere.