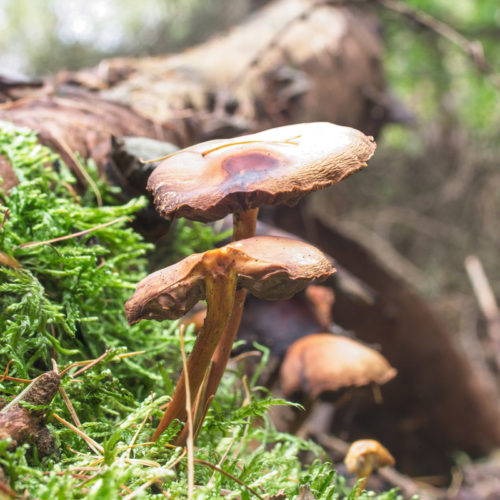 Drove in to Falkirk this morning to find out about finances.

Went to meet Andrew, the man with the eye-catching sox and a finger on the pulse of the stock exchange. He told us that all was good and had figures to prove it. Filled us in on what was happening with investments and stuff worldwide and how the Chinese are trying to pull the wool over some folks eyes. He didn’t actually give us his opinion of Boris.

After that it was a short trip to The Fort to see what was up with the phones debacle. After a quick check on a slow computer the man from EE found the fault. The PAC code hadn’t been entered. It is now, or so he said, and who am I to argue with him. I was merely an interested bystander feeding him the information he asked for. The transaction should be completed just after lunchtime tomorrow.

Lunch for us was a coffee and a cake each in Costa, there being no better coffee shop in The Fort. There is a Starbucks, but they don’t sell coffee, only Starbucks. Not sure what that’s made from. I knew when I was eating the chocolate caramel crispy bar that it wasn’t going to do me or my sugar level any good, but it just tasted lovely at the time. An hour later I didn’t feel so great about it. Too much sugar and fat is not good for you. To work it off a bit I walked the half a mile or so round the walls of The Fort to get the last A4 Seawhite sketch book from Hobby Craft. I’m sure it’s gone up in price since the last time I bought one, midsummer.

Back home and the temperature seemed to be falling. After some bread and ham for ’real’ lunch I decided to take the Oly and the new phone (no nickname has been set for it yet, but it might be Sammy) to find out if it could control the mighty E-M1. I tested it out in St Mo’s on a couple of toadstools, because I know they’re patient and wouldn’t start messing about or running away. I couldn’t find out how to get the WiFi to work on the camera and then the bloody phone wouldn’t allow me to use it as a replacement for the back screen on the camera. I ended up just taking a couple of shots manually, actually having to press the shutter button. How ‘old school’ is that? When I got back to the house I found out what I’d done wrong. Or should that be “all that I’d done wrong”. Lots of mistakes and strangely it worked perfectly in the house. Maybe Sammy, if that’s its name, doesn’t like the cold either. Today the ‘old school’ photo of the toadstools made PoD. 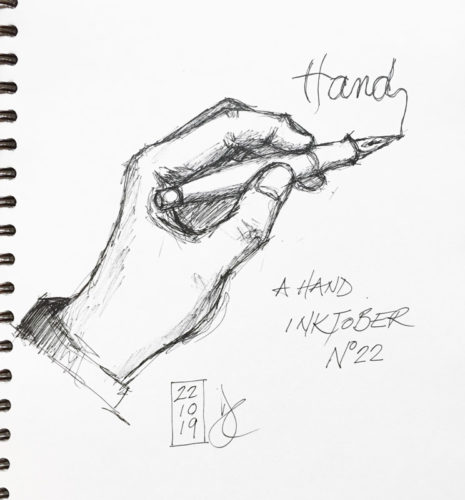 Today’s topic was “A Hand”. My left hand again. The one that suffered in the first sketch of Inktober 2019 where the topic was “Ring”, well it would be, wouldn’t it. I’ve only got one left hand. This time the hand was the subject and the little Lamy pen was just a prop. While I didn’t sketch it with my left hand (obviously!), I did write “Hand” with it. Just for a bit of fun.

Tomorrow I intend to be checking the two phones, just to make sure they do as they’re told this time. Also we’re hoping to squeeze in some dancing.