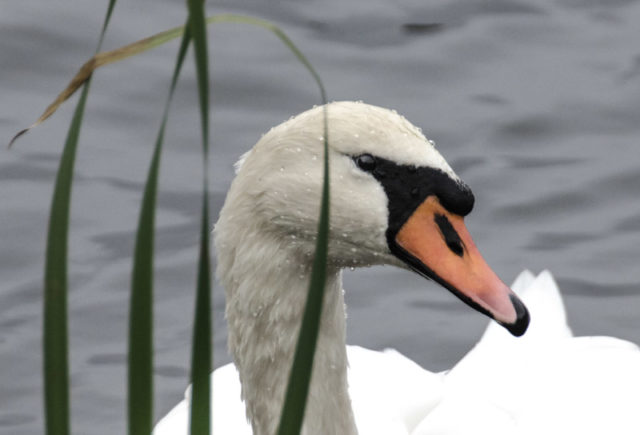 Wednesday is dancing day. Screamers are just nutters with a different name.

My new phone vibrated just after 12 noon to tell me it had changed numbers, back to the one I’ve had for the last eight(?) years. A result. Thank you to the bloke in EE who sorted it. Now I can go ahead and unlock the old phone.

Drove in to Glasgow and started again into the new routine, adding the subtly named Bump and Grind. After that is was a practise session for the Quickstep and the Waltz. I had problems with them both, but the room is simply too small to be able to go over these steps. Add two speaker stacks and a piano and it becomes more challenging. If you add the third complication of the thick couple Gary and Freda who will happily stop anywhere and discuss who was making the mistakes. Actually, like most couples both were at fault, but do they really need to block everyone else’s path while the blame each other? It appears they do.

Coffee afterwards and coming back from the toilet, I noticed an iPhone on the floor behind where a woman was sitting. I tapped her on the shoulder to tell her and she let out this cutting scream. Honest, I just tapped her on the shoulder. I didn’t think I was that scary, although years of S1 pupils at school might disagree. Some folk just want to be the centre of attention. Nutters by any other name.

Back home I went out for a walk with the “Big Dog”. Thinking that as it was really dull, the bigger sensor on the Nikon would handle it better than the Oly. I was wrong. Lots of grain showing on the images. I finally chose a shot of a swan as PoD. 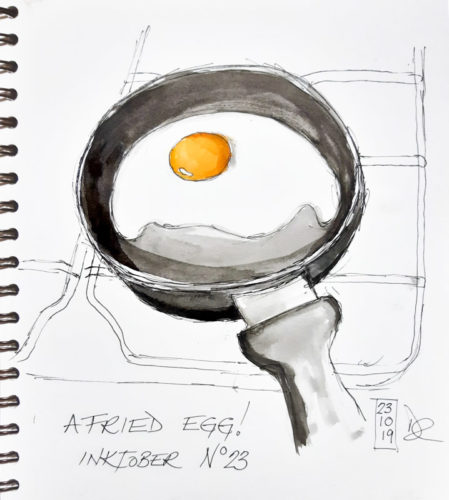 When I got back it was time to get the sketch sorted out. The topic was “A Fried Egg”. Where do these people get their ideas from (it was an old list for EDIM actually)? It should have been fairly easy, but I’m not that good at getting eggs into the frying pan without breaking the yolk, (and that’s what I did with the first one.) Tomorrow I’m expected to continue the food theme!

I packed in early and that’s why this blog post is a catch up. Sorry!

Tomorrow Scamp has a gig and I may go in to Glasgow.