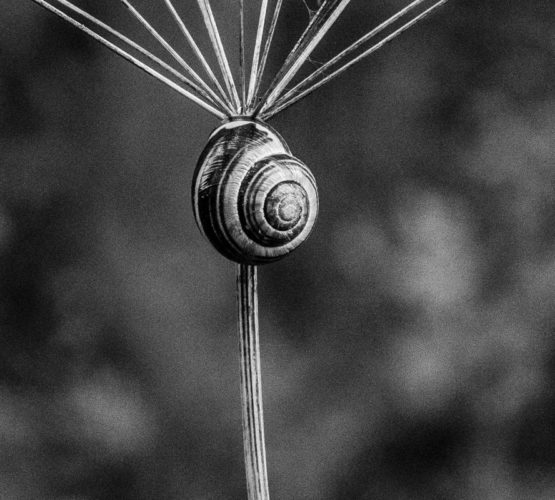 Spent an hour this morning cleaning out one of the drawers in the chest of drawers. It was the least opened one, the bottom one. Actually, one of the easiest to do because there was less junk in it. I also took down some of my old paintings and filed them away. Still loads to do, but a little every day makes it easier, or so Scamp says.

Just before lunch, Scamp decided that she was going to shell out on a portable Dyson. We’d talked about it before, but she had decided then that it wasn’t all that necessary. However, while I had been looking at printers in PC World, she had been comparing and contrasting the different models of Dyson. This just shows how PC World has changed. A few years ago it was a world of PCs with the occasional Mac to keep the weirdos happy, but now half the stores are taken up with white goods or vacuum cleaners, TVs and other non PC (in its widest sense) items. No longer can you talk to geeks about SCSII cables, USB gender changers and portable hard drive speeds. Now it’s just a household electrical store. It’s just not the same. It’s not a place to spend a wet Sunday afternoon in mooching around the latest desktop computer and comparing specs and prices. What it the world coming to?

Thankfully Scamp wanted to go to JL for the Dyson. At least there the salespeople have had a bit of training and seem to know what they’re talking about, as opposed to PC World and Currys where they haven’t a clue. The downside of the loss of the Geek! After testing out the different models, she settled on a Dyson V7. Halfway between the underpowered V6 and the scary V8 Animal. The lady had asked us if we had a dog and I had started to get worried. Maybe you had to have one to qualify for the purchase of the cleaner. Or maybe they were giving one away with every purchase. I don’t like dogs and I’ve heard they don’t even taste like chicken … er, but moving right along. The reason she had asked was that the scary ’Animal’ range is intended for picking up animal hair. She wasn’t all that clear about what you did with it after you’d picked it up. I remember Hazy talking about ‘knitting with cat hair’. So no, we could make do with the ordinary V7.

Took it home and plugged it in to give it a full charge and while Scamp caught up with her soap watching, I wandered round St Mo’s and just missed Mr Grey. He was hiding in the bushes but when he saw me he was off like a shot squawking his derision at me. I did manage to grab the snail on the dried cow parsley seed head. There wasn’t much colour about it, so I turned it into a mono shot and that seems to suit it.

Salsa tonight was ok, but my feet were killing me wearing the dancing shoes. They are the most uncomfortable shoes I’ve ever worn. I couldn’t bear to wear them for any more than the beginners class. I may forget to take them next time we go dancing!
In the advanced class we went over Espejo.

No plans for tomorrow. Just hope we’re not driving again.