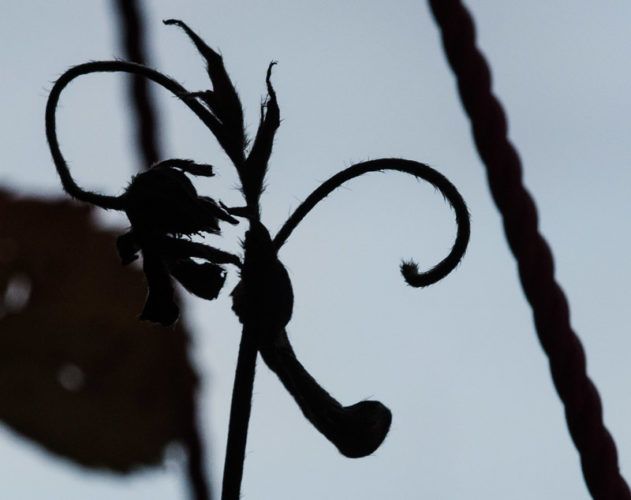 Waiting for that phone call again.

After breakfast Scamp sent a text to Shona and got the reply that we had been waiting for. She was being released today and hopefully would be ready by midday. We drove in to Glasgow and I dropped Scamp outside the front door of the hospital then drove round to Wishart Street to park the car. Stuck a pound coin in the meter and hoped that an hour would be sufficient. Then I settled down to do a bit of sketching. The subject was the ‘Bridge of Sighs’ that crosses the road from the Cathedral to the Necropolis. As well as the architecture, I also had a go at some of the cars parked all the way up the street. Just before my £1 ticket was due to expire, I got a phone call from Scamp to say that they were on their way out.

Picked up Scamp and Shona just outside the hospital and tried to take the least bumpy road home. Dropped her off and made sure she was comfortable before heading to pick up Marjie because Gems wait for no man (or woman) apparently. I sat and messed around with a new photo editor, or should I say a new version of a photo editor. Thinking all the time that this would have been a good day to go for a swim. You never miss the water until you’ve cancelled your subscription to the pool!

Just as the light was failing I grabbed a few shots in the garden with the ‘Big Dog’. I really don’t know what it was doing, but it was overexposing some shots and underexposing others. However, I got a silhouette of a strawberry plant as my PoD.

Drove in to Glasgow tonight, not really interested in dancing, but came out of the STUC energised. That’s the only word for it. Jamie taught two new moves one was quite simple but the other was much more complicated and I thoroughly enjoyed both. Don’t think we’ll manage to get to Wednesday’s class, so I was glad I went tonight!!

Tomorrow we may go out to lunch.