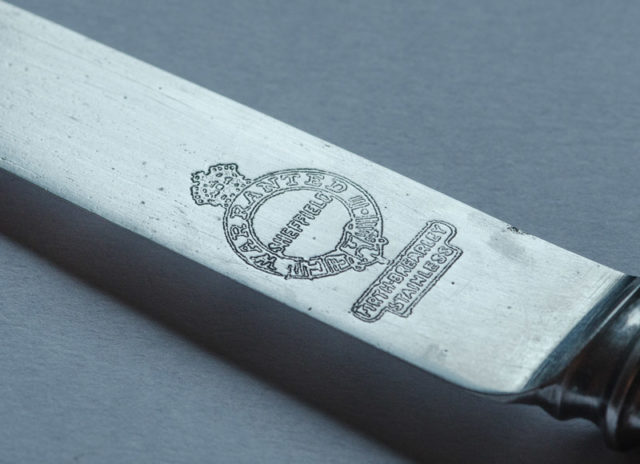 One of those days that started off dull and never really improved.

We half expected to go in and visit Shona in hospital today, but Scamp got a message around midday to say that she was probably getting out. She was just waiting for her blood test results, so we waited … and waited and finally Scamp sent her a text asking how things were going. Shona’s reply was that she didn’t know if she was getting out or not.

The weather hadn’t improved in the afternoon so there was no real encouragement to go out anywhere. From the number of cars still parked along the street, it appeared that everyone else thought exactly the same thing.

We watched an ‘interesting’ Brazilian GP where Mad Max was leading the race until he came a cropper with Esteban Ocon who was attempting to unlap himself and clumsily took Verstappen out and allowed Hamilton to get the lead back. Max never really recovered and ended up in a pushing and shoving match with Ocon after the race. He was given two days of ‘community service’ and quite right too. He really has to learn to grow up. We had just been saying that we thought he HAD matured since last year when this storm in a teacup happened.

After the race was over I tried a few shots of an old broken table knife for PoD. When I went up the the back bedroom to take the shots the light on the trees outside was simply beautiful. We talk about the Golden Hour. This was a golden five minutes. It came, it got brighter and then faded away in less than five minutes. I got a few shots in those five minutes, but the hills were clouded over in the background and it was only a small strip of golden tree with heavy grain, so no chance they could he PoD. After dinner (Haddock Loin on Bacon, Peas and Lentils) I tried again and got a better shot. The one you can see at the top of the page. Just think, that knife is older than me probably.

Well, that was it for the day. Nothing else to report. Tomorrow will be better. Hopefully we’ll get that phone call from Shona for a start!