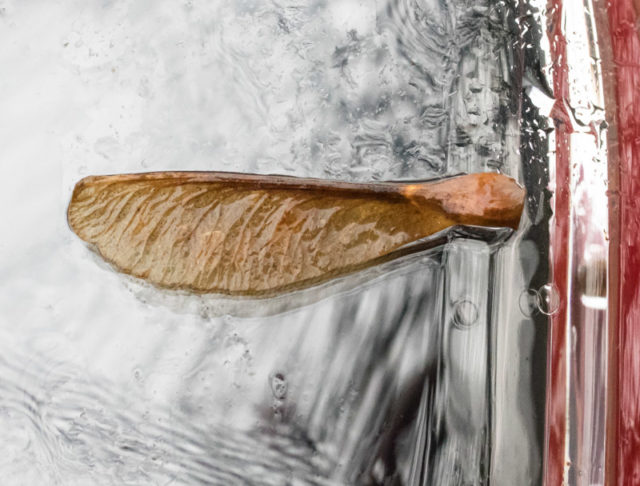 All day, it rained. I think it should stop now, we get the message.

There was no point in going anywhere today unless you had to. Scamp had to go out to collect some of Gems, because today was Monday and that’s what happens on a Monday, Gems come. After she came back and after Margie and I had a look at each other’s drawings, I got my wet weather stuff on and drove out to the local council tip to get rid of the bottle of stinking oil I’d used to make the pakora the other day. After that I drove back via Tesco to get some money from the money machine and to get milk. You understand that there are times when these things are the highlights of the day.

Salsa tonight was enough to brighten any day. Tonight was Jamie G’s Halloween Party with balloons, fairy lights, glow sticks and reindeer antlers. There should have been witches hats, but one the other teachers had stolen them. Children? What can you do with them? As well as the usual festivities, this was the first night of a beginners class and we were called upon to help out. It wasn’t an onerous task, in fact it’s quite fun to be considered an “expert”. It’s also fun to watch their faces when Jamie demonstrates what they’ll be able to do in eight weeks time. You can see them whispering to each other, “I’ll never be able to do that!” But the thing is, They Will! Yes a Halloween party with everybody acting like big kids and a chance to be an “Expert”. Those two things made me forget about the dull day and the rain.

Today’s PoD is a sycamore seed which was stuck by the rain on the rear light cluster of the car. I liked the patterns the rain made more than anything else.

Tomorrow looks like a better day, but we’ll have to wait until morning to see if it works out that way.