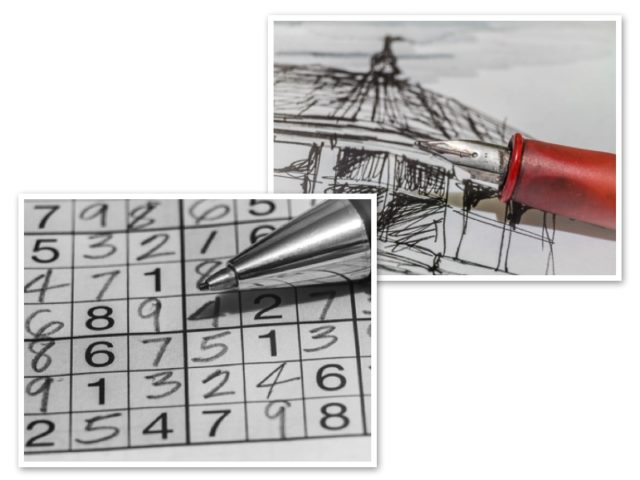 Scamp was still feeling a bit under the weather today, so we postponed our trip to Embra.  Maybe next week.  Instead, we went to a garden centre for a wee run and the prospect of lunch.

The garden centre was mobbed – well, it’s December, so it’s almost Christmas – added to that, Santa was visiting.  All the gardening assistants were dressed up, presumably as elves, but they looked like a cross between leprechauns and Austrians in lederhosen.  I’m sure they were just as embarrassed as they looked.  We did have lunch.  There was a sort of DIY toastie where you got a plate with bread and cheese and a selection of fillings covered with cling film and I’m guessing you took that to the counter and had it toasted while you waited.  Similar plates with a panini replacing the slices of bread.  To say that they weren’t appetising would be an understatement.  Scamp opted for a baked potato with tuna mayo and I had a baked potato with barbecued chicken.  We both had tea.  When the baked potatoes came, Scamp’s had the typical grey mass on top, but mine had diced white ‘stuff’ covered in a brown shiny sauce.  It tasted like reconstituted white meat with a sweet, sticky, brown tasting glue (yes, I’ve tasted glue.  It tasted better than this stuff).  I ate it and the potato was decent.  The tea was good.  I hope Santa’s reindeer dined better than we did.

We wandered round the shop which was filled with seasonal tat.  You know what I’m talking about.  Bought in very cheap and sold with a high markup for the Christmas market with the remainder either stored for next year or sold off in the New Year sales.  Now I’m not at all Christian, and what I hate most about Christmas is Xmas, and this was all Xmas with none of the Christ.  I’m guessing most of the people were there with children or grandchildren to see Santa, because there didn’t seem to be a lot of jingling of tills while we were there and they didn’t deserve any sales for this blatant cheap commercialism.  It was almost as bad as their food.  Almost.

On the way home I stopped at Home Bargains to try to get some birdfood.  It was absolute mayhem.  Apparently you simply HAD to buy your Chrissy Prezzies today.  This place was mobbed too.  One poor bloke was trying to follow his wife through the throng, carrying a six foot long by two foot wide ‘painting’ of three roses.  I didn’t fancy his chance of getting out alive.  I left empty handed.  We carried on and got some home made ice cream from Soave’s cafe in Muirhead.  The cafe was almost empty.  Everyone must have been in the garden centre or in Home Bargains.

Hopefully Scamp will be well enough for Salsa Social tomorrow.