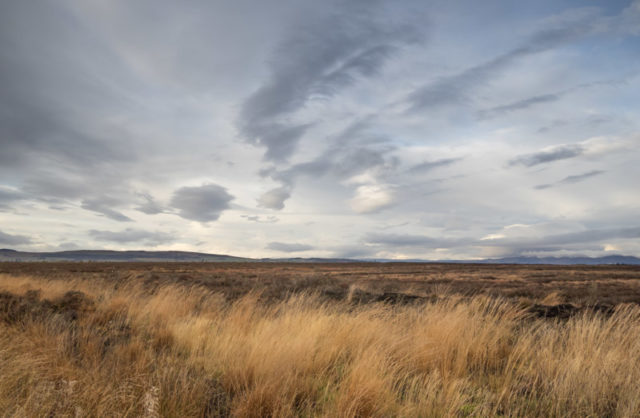 I made my decision this morning and packed up the Sony RX 100iii.

It was a pretty little thing, but in the end it was overpriced, even considering what I paid for it and it didn’t do what I intended it to. It had to go. Drove into Glasgow and returned it. I got my money back and also had the JL points deducted from my account, which is only fair. I then bought a Panasonic TZ 90. Not nearly as pretty as the Sony, but a lot more useful I hope. I wanted a camera with a large sensor, a long zoom and a tilting rear screen with a viewfinder if possible, Santa. The TZ 90 doesn’t have the large sensor but it does have a long zoom, a tilting screen and a viewfinder. Actually the Sony had ticks in all but one of my boxes too, but I just didn’t like it. It’s as simple as that. The TZ 90 is to replace a hard worked TZ70, so most of the controls are in familiar places. The fact that it was £100 cheaper was of no consequence.

Came home and Scamp was just going out to get Gems. After a quick lunch and a cursory glance at the users manual, I plugged the camera in and let it charge and charge and charge for about four hours. In the meantime I took the Oly out for a run. I needed petrol and a run in the country would lift my spirits, I thought. Drove up onto Fannyside Moss and that’s where today’s PoD came from. Lovely cloudscape over the far hills. They had been covered with a light dusting of snow this morning, but now almost all of it was gone.

Came back just as Gems were leaving. After some discussion, Scamp and I decided that we’d miss out on Salsa tonight, because we both had a lot to do.

On the way back from my photo trip, I took a run past the school and, oh dear. It looks like they brought in a tank after all. The glazing panels down the side of the Techy block are gone and part of T1 drawing room has gone. It won’t be long until it’s just a memory. Goodbye T4. I had some good days and some bad days there, but mostly good.

No great plans for tomorrow. We’ll see where the day takes us.