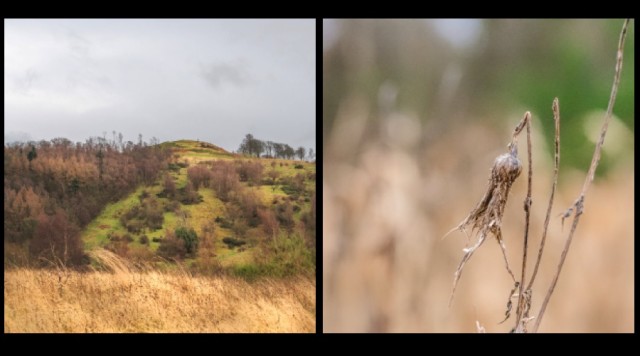 And those who can’t, teach.  And those who can’t teach?  Well, we met one tonight.  He thinks he’s a great dancer and now he thinks he’s a great teacher.  Oh dear, wrong on two counts.  We’d enjoyed our own salsa class and then I’d given in and said I’d go to a Bachata class afterwards.  Bit mistake.  The fat bloke wasn’t there tonight, instead we had to put up with the other Fat Bloke who appears to have been dancing for a year now and “thinks he’s god’s gift.”  Not my words, but those of one Scamp’s friends and someone who’s opinion I hold in the highest regard, as well as being a great dancer.  Anyway, I survived the hour although my tongue was really sore at the end from me biting it.  If FB2 is taking the class, I’ll be giving it a miss.  It looks as if AdS is on a downward slope.

That was this evening.  The day wasn’t much to write home about.  I went for a walk in the afternoon to avoid Scamp’s Gems group practise and it rained and the light was terrible as is the norm in January.

Previous to that I was to be found rolling around in the boot of Scamp’s car trying with part success to repair a broken boot lock.  Hopefully I’ll get a switch tomorrow and perform the open heart surgery on it to get it locking (and more importantly unlocking) to order again.

Overall, not the best Monday ever, but it will be better tomorrow – heavy rain forecast.