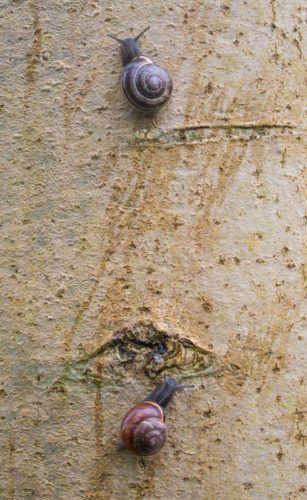 It was a dull morning. So dull that I had to put my bedside light on to read my book. One of the big drawbacks with ‘real books’ is that they aren’t backlit. You will have heard that complaint before if you are a regular reader (regular as in its proper meaning, “Recurring at uniform intervals” not the american meaning of “normal”). Unfortunately it didn’t look as if it going to get much lighter any time soon, so although it didn’t appeal, I had to get up and face the grey day.

Scamp had a parcel to post, so we walked over to Condorrat to post it and when we were coming back almost exactly at 11.30 the rain started. The BBC had won. Basically, that was it on for the day. Yes, it did get heavier and then it got lighter, but it was always there. It might have been rain, but it was warm rain because the temperature was high, which takes some of the sting out of the wetness.

Since we didn’t have anywhere to go today and nothing of any importance to do, I suggested we go to Livingston after lunch to get me a new pair of trainers. We got as far as Baillieston and had been driving in torrential rain when I called a halt because there was no real need for us to go today and it was just stupid driving a 70 mile round trip just for a cheap pair of trainers. We turned at the roundabout and came home where the rain had turned to a light drizzle. That’s the way it continued for most of the afternoon.

Eventually I got fed up and went looking for subjects in St Mo’s later in the afternoon. I’d hardly gone 100 yards when the rain returned with a vengeance. Is it me I asked? I was beginning to think so. I sheltered under some trees for a while until the worst had passed then made my way over to see if St Mo’s looked any better under a cloudy sky. It didn’t, but there were a few interesting things there to photograph. My favourite by far was the two snails racing each other up a tree trunk. Heavens, the snails were out in their hundreds, all climbing trees. I’m guessing the rain had loosened the fungus on the tree bark and the snails could have a feed on it. That’s my theory anyway. By the time I was coming home the sun was shining and the clouds were breaking up to show blue sky.

Even now at 11.20pm the sky appears to be clear, but according to the weather fairies it’s to be a wet old day tomorrow, so maybe we’ll go for a swim.