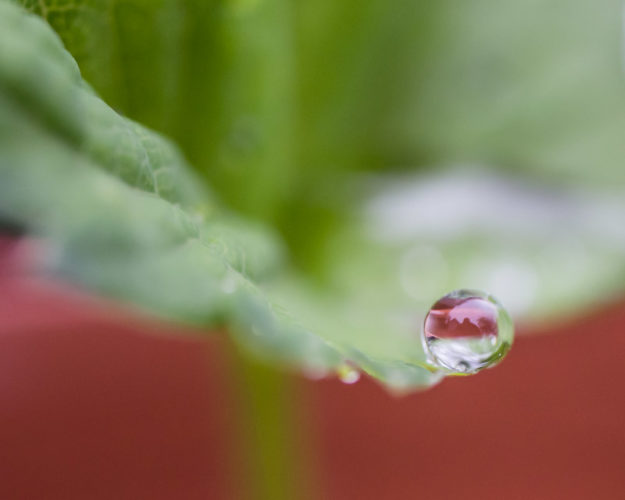 I really couldn’t be bothered doing anything. Scamp suggested we go to Livingston again and maybe it would have been better to do that but I didn’t and I regret it now. It’s usually better to do something, even something you’re not too keen on, than doing nothing.

Lunch was a kipper and I wish now I had hadn’t that, which kind of contradicts my previous statement but my stomach is upset and I blame that kipper. I think it had been in the freezer too long.

I did one positive thing today and that was to plant the remaining three Charlotte seed potatoes in a big pot. Not much to say for a day. Even my step counter shows only 4,020 steps after two hours of salsa. For some reason salsa doesn’t register on the Fitbit. Neither does jive although we didn’t have a jive or a waltz class as both the teachers are on holiday this week. Waltz seems to fair better. That may be because there is a fair bit of walking involve in it and heavy stepping too. Scamp says playing the piano is good for faking exercise and I’ve found that if I wear the Fitbit on my right wrist, chopping veg is good for maintaining a healthy if fake count.

As you will have gathered I’m back home now and my stomach has settled a lot. Maybe the jumping up and down at salsa jiggled the kipper around and made it think it was back in the sea again, or maybe it was the two Imodium I took before we went out. Possibly that’s too much information.

PoD today was a grab shot through the rain and demonstrates the incredible close focus of the new lens. That water drop was about 2mm diameter! Most impressive.

Tomorrow will be unlike today because we will both be busy all day. That, in itself will make a pleasant change.