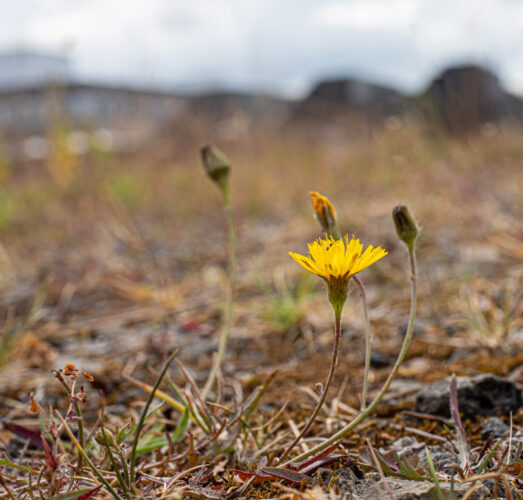 Out and on the road to ballroom class in Johnston, just after 10am.

Drove out via the M73, then the M74 to avoid the M8 and Charing Cross where they, the ubiquitous ’they’ are still playing with their new pedestrian bridge which will be being lowered into place right about now (11.30pm on 31st of July). However, this morning the ground work would have been nearing completion and the M8 would have be a greater shambles than usual. The drive out was fairly easy and I only needed minimal prompt from the lady who lives inside the sat nav.

First dance was an easy sequence dance which got us all up on our feet. Next we did a reprise of the Foxtrot from last week. A few rough edges were cleaned up and by the end of that section we were agreed that it was flowing a lot better. Third dance was a Sweetheart Cha Cha. Cha Cha is not my favourite dance and neither of us knew this one although everyone else in the room knew it or had at least learned it some time in the past. However, Jane and Stewart after a couple of quick demos just dived straight into it and we were floundering. This is the first time I’ve criticised their teaching. Up until now, be it Zoom lessons or live lessons in a hall or even on a cruise, I’ve felt they took time to teach everyone. Today I felt that we were not given any real instruction at all. We are paying our money just like everyone else, so we should be given the same teaching as everyone else. I felt shortchanged. I’m sure Scamp will disagree, but this is my opinion.

Drove home by the M8 just to see if it was as bad as I’d thought it might be. It was slow, but not nearly as bad as the westbound lanes. I think it’s one of those occasions where both routes end up taking the same amount of time. M8 is shorter but with more stop and go traffic. M74 is longer, but the traffic flows much better. You pays your money and you takes your chance.

I went out in the afternoon to grab some photos and my favourite was a low level shot of a little yellow flower whose name escapes me. The last PoD of July 2021.

Watched Kubo and the Two Strings, a fairly interesting animation that kept us amused for the evening. Thank you Hazy and Neil D.

Tomorrow we may go for a walk down to Glasgow Green. Not been there in ages.