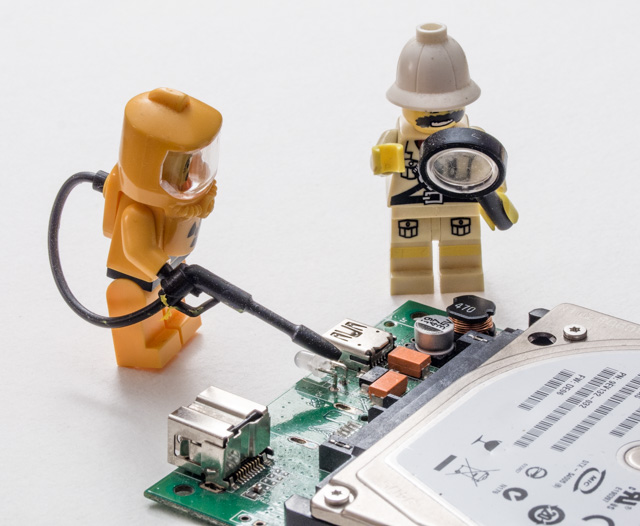 Today was not a day at the gym, or the pool, or on the bike.  Today was Saturday and a lazier day.  We went to visit a friend down in Ayrshire and had a pleasant hour or so with her and her son.  It’s a long time since we’ve seen them and it was really good to catch up.  On the way back, we decided to visit Waitrose and spent a fortune.  I think it must have been my jar of peanut butter and my slice of cheese that tipped us over the ‘expensive’ level.  Anyway, as we hadn’t had a lunch and neither us could be bothered cooking, we decided to hand the expense and get a Chinese carry-out tonight.  It was quite delicious.  I had carried a camera with me all day and hadn’t used it once, so I decided to get the ‘weemen’ to pose for me tonight.  Unfortunately I pressed the wrong button when choosing the correct mode on the camera and did a sort of ‘return to factory settings’ sort of thing and it took me over an hour to get it back working the way I had it. I won’t be making that mistake again.

I’m running a virus checker just now on my Mac.  It’s been going for almost four hours now and has found seven pieces of malware of various kinds, every one a PC virus.  Say what you like about Macs, but they don’t pick up as much malware and stuff as PCs.  It’s amazing the number of invoices I’ve been sent and CVs I’ve been asked to read by kind people who only want me to open the attachments on their emails.  I’ve got a friend who obviously did open one, because someone in Japan is now spoofing his email address.  One last thing, Windoze 10 is no longer lounging around on the netbook.  It got the bum’s rush today.  Thankfully it didn’t take long to restore normal service, only about 15 minutes. Now the netbook looks as if it’s flying by comparison.  It’s all relative in the end.