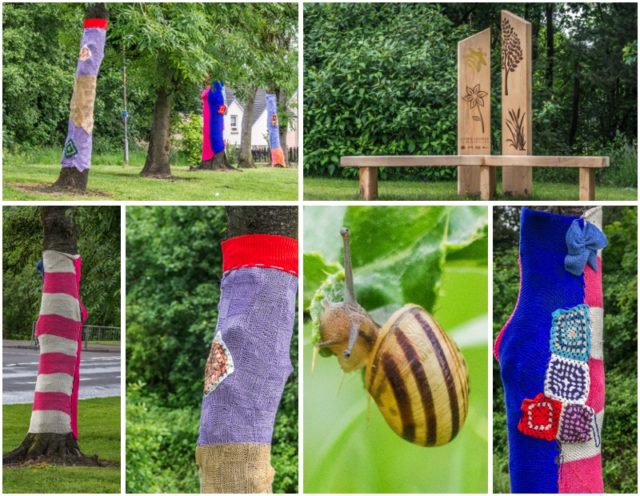 Now that most of the furore of the last couple of days has died down and the UK hasn’t sunk beneath the waves of the Atlantic, life has returned to a bit more like normal.  The media is still in full blown disaster movie mode, but who really listens to them.  I only watch the news to see what the weather is going to be like tomorrow, all the rest I can get from ‘bbc.co.uk’ and only click on the links that interest me.  It’s as if news has come full circle.  At the start of last century newspapers were really the only form of news distribution, then came radio. The problem with radio was that you had to listen to all the guff before the news reader got to the bit that interested you.  It was more up to date than newspapers, but it was Serial Access of information.  Then came TV and as this medium has proliferated,  news readers have become actors and presenters producing colourful presentations.  News became more of ‘edutainment’ for the masses, but it is still Serial Access.  You still have to wade through all the multicoloured drivel Robert Peston has to show you so you will understand just how much cleverer he is than you.  Now that we have news online and especially on smart phones, we have returned to more of a newspaper format where you can immediately access the information you want without the drivel or the presentations.  That’s the great thing about Random Access as opposed to Serial Access.  For me, I just click on the weather and ignore the doom and gloom.

Alan, the fencer was coming today (not with his foils and epees, but with his spade, crowbar and nailgun).  Today we were getting a new fence between us and Ghost, the gigantic Japanese Akita and also a new fence at the back of the garden.  The old one which was very fragile was over 30 years old and had done quite well surviving the ravages of a Scottish climate for that time.  It took Alan less that three hours to get the remnants of the old fences down and the new ones up.  Thanks in part to the wonderful ‘nail gun’.  Brilliant thing.  Gas powered from a little propane cylinder.  He hammered in 50 nails in as many seconds. I want a nail gun.  I don’t know what I’d do with it, I just think it’s such a wonderful toy.  I’d even say it was ‘cool’!

Scamp was decidedly under the weather today with a heavy cold, presumably from sitting in a bus for 10 hours breathing in the recycled germs and viruses from the coughers and sneezers around us.  Anyway, we decided to go to the wee tea shop over at Johnston Loch and that brightened up our day.

I had a quick walk over to St Mo’s later and got some photos of a bit of yarn bombing that had been going on while we were away.  Also a bit of landscaped seating that’s been added to St Mo’s.  Let’s hope is doesn’t get damaged.  It’s good to see NLC actually doing something in the community for a change, especially as pupils from local schools had become involved.

See, there’s always a bright side.  Yes, Scamp, I have been listening to you.