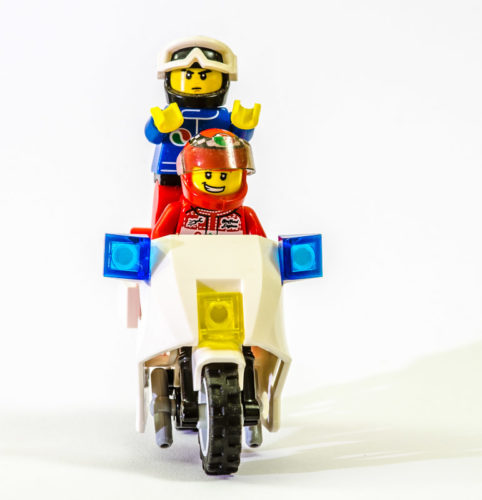 It was sunny when we woke.

It seemed a shame to waste the (unexpected) good weather, so we drove down to Auchinstarry and walked along the railway, across the plantation and back along the canal. About half my usual canal – railway walk, but it was curtailed when the slight drizzle, less than a drizzle, more just spitting rain, became proper rain. Luckily the walk back was under trees for about three quarters of the way, so we were sheltered. Scamp being a rock-cake had decided against wearing a raincoat. I had my blue rainy coat with me like always. Its actually been welded to me since I bought it. I even took it with me on holiday. Temperatures of 35º but you never know when you’ll need a good Goretex™ rainy coat! Anyway, but the time we got out of the tree cover the rain had reduced again to spits and spots. By the time we got home the rain had gone off again. Managed to pick a few big fat brambles on the walk. Nowhere near as many as yesterday.

After lunch I went in search of photos. Just got in the car and the rain came back on. Drove round the now circuitous route to get to Coatbridge from Cumbersheugh. I was going to Parks garage to look at a Renault Clio. It was no good. Almost as low as the Megane. The salesman asked if I’d tried the Captur. I hadn’t, but it looked big and bulky in the showroom. However, he had one in the parking lot. Pre-registered with 0 miles on the clock. It looked a lot smaller when it was outside, but the seating was the right height. I almost said I’d take it there and then. Then I asked if it had a parking camera or just sensors. It didn’t have either. I’d have to go up to the next level of car to get parking sensors. Yes, I know I could get them fitted for around £200, but that’s not a factory fit and maybe wouldn’t be as reliable. We had both liked the parking camera on the Juke. So near, but maybe so far.

Today’s PoD is maybe the start of a series. I have a few ideas for the motorbike that featured in the first ‘Weeman’ photo back in 2009!

This is Loch Àiteigin  It doesn’t really exist.  I think Àiteigin is Gaelic for ‘Somewhere’.  It’s just a placemarker to make sure I’ve got an ink drawing/painting done after missing last week!