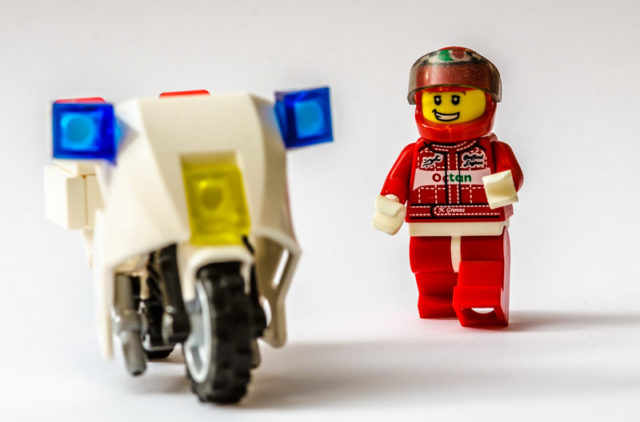 We’d intended going to Ayr to see the ‘airies’, (Flying display to you) today. However, although I’d have liked to have seen the scary Typhoon, I decided that we would both be standing around for some time and that’s sore on the back. Also as the last minute cancellations mounted, I didn’t want to get there and find it was all a waste of time. As it happened, it looked a reasonable display although the Red Arrows flypast was cancelled just before it was due to start and the pilot of the Typhoon had to cut short the demo because of fuel problems. Makes you wonder why all these things happen a week or less before the event. Makes you wonder if the organizers knew about the cancellations, but just didn’t inform the public, the paying public, that is.

Anyway, it was a lovely sunny day with hardly a breeze, so we drove over to the Kirky road and picked just over a kilo of brambles between us. I wanted to get them before the rain came tomorrow (Sunday). That said, the latest forecast is for rain during the night and warm but cloudy tomorrow.  Later we did a bit more tidying in the garden, eventually getting round to planting the rhubarb in one of the big plastic pots I got ages ago.  It was half filled with rainwater and was providing a neat little swimming pool for various insects and flies.  Unfortunately I had to interrupt their swimming lessons to put it to a more mundane task of becoming the home to the rhubarb plant.  I’m sure it will be happy in it because the roots had become an almost solid ball.

I made dinner tonight and it was Sea Bass en Papillote with Thai Flavours. Basically a paper parcel of sea bass marinated in lemongrass, garlic, chilli and lime juice. Served with new potatoes. I clean forgot to get veg to go with it, but the main component, the sea bass was great, but the potatoes were the winner. I’d intended making Thai Green Curry, but that’s been postponed until tomorrow. Paste is almost made and is resting in the fridge. That’s the hardest part done.

Almost completely forgot about a photo today, but I’d had this idea in my head for a while so it didn’t take long to put together, thankfully, because it was about 10pm when I shot it.

Tomorrow, as I said is to be cloudy and warm. Don’t know what we’re up to.