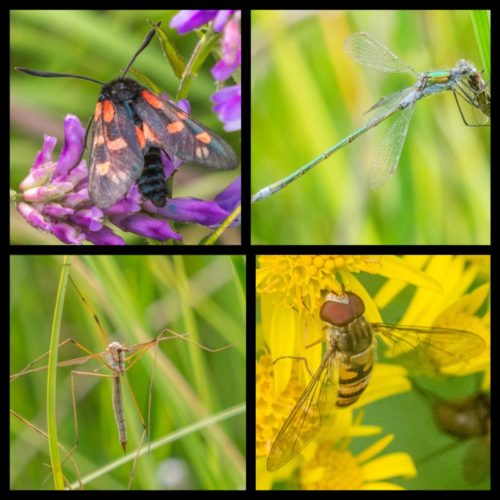 Now that was a much better day, wasn’t it. The answer here was a resounding Yes! Spent the afternoon finishing off my latest read, Cloud Atlas. Not the best book I’ve ever read. Five or six disparate stories that were tenuously linked. I’d previously read The Bone Clocks and enjoyed it tremendously, but apart from the cloned server, I didn’t like any of the subjects. Maybe I wasn’t concentrating enough, but I just couldn’t see the point of the whole thing. I’d made the mistake of buying the book – physical book, from a bookshop – without even flicking through it. It was a fairly substantial paperback, but when I opened it, my heart sank. Such a small font. It made it really difficult to read, even with my best reading glasses on. That and the silly phonetic spelling made we want to give up before I’d begun. However, Kindle to the rescue, I downloaded an e-book version and at least I was able to change the font size, if not the irritating attempt at an 18th century dialogue. It’s finished. I gave it only one star on Amazon and will do the same in Goodreads. I’m glad I didn’t read it before Bone Clocks because I would have missed out on an interesting and thought provoking novel. Sorry Hazy.

Today! Scamp was out in the morning having coffee with family. After finishing CA, I set to, to hoover, or to be more exact, Dyson the downstairs. That done and Facebook checked out, I attempted today’s Hard sudoku. It was certainly hard. Just after 10pm tonight I finished it using more than a few ‘hints’ from Enjoy Sudoku on my phone.  Anyway, it too is done. As you can imagine, I called a halt to the number crunching earlier, in time for lunch. Afterwards, the weather was still holding up so I went out on my bike, looking for beasties. Hoped to find some dragonflies in far flung places, but none were to be found. Instead, I found a couple of hover flies, a hungry damselfly, a crane fly AKA Jenny Longlegs and a Burnet Moth. I’ve not seen any Burnet Moths for the last couple of years and it was a pleasure to find a couple of photogenic ones today. It was a pleasant day for cycling. Not much wind, warm without being hot and with just a few rain showers to cool a lazy cyclist down without getting too wet.

Tomorrow will be a busy day, so I’m glad I got some relaxation time today.