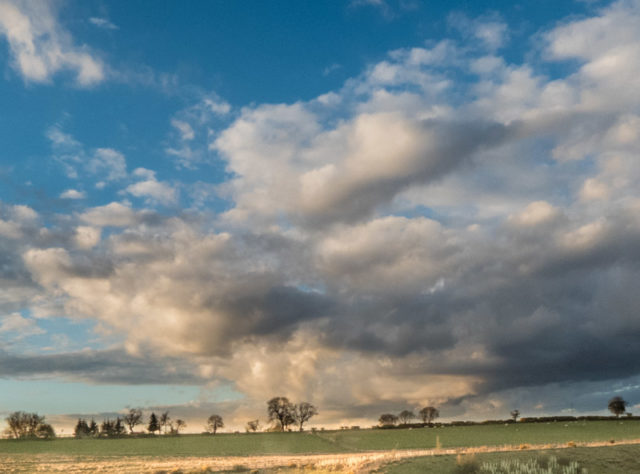 For once, it really was a Formula 1 Grand Prix filled with thrills and spills and best of all, Vettel didn’t get a podium.

We both did a bit of light gardening this morning although as usual, I did the lightest possible while Scamp got stuck in and did the heavy stuff and was constantly planning changes, alterations and improvements to the layout of the plants. It’s what she does best. Me? I just footer around the edges pruning things a bit and thinking about planting things. Today I thought about planting peas and potatoes. Didn’t actually do any planting, but I thought about it, then decided that tomorrow would be a better day to do the work … or maybe Tuesday would be a better day. Hmm.  After that I did a bit more pruning.  Used the hairclippers to give myself ‘a Number 4 all over’.  I’ve had worse, fairly often and had to get Scamp to tidy up the bits I couldn’t reach.  Saved a tenner!

Watched the Baku GP with crashes galore, punctures galore and even two team mates crashing into one another. Oh how we laughed when Vettel performed what used to be called a ‘Banzai’ move and forgot he’d need to brake for the corner that was fast approaching. Went from first to fourth in one easy move. Such a shame <snigger>.

After the race we had to get ready sharpish to drive to Paisley for a tapas meal before Salsa. Food was good and I must give Shannon full marks for a sensible improvement to the ordering procedure which used to be a shambles. Now it’s a much reduced menu, but the food comes out far quicker.

After the tapas, we had a styling class with Will and although styling is not my thing, (you can tell that by today’s DIY crewcut) I did enjoy the class but maybe my partners didn’t think very much of my attempts at styling. It was a bit of fun and it would have got the dancing off to a good start, except that nobody wanted to dance after that, they all wanted to talk. We did get a few dances and I even managed to dance with two former classmates and also with one of the new ‘Improvers’.

On the road home I got today’s PoD which was taken just outside Moodiesburn. Who would have thought it would be so photogenic.

Tomorrow I may go out looking for photos after I’ve done a bit of alteration to my ‘raised bed’ Going to drill a few holes in the woodwork to erect a frame for a pea net. Guess what I’ll be planting soon after that hopefully!